Contestants tend to get a little nasty and aggressive with their language during the tasks and it is against the rules of Bigg Boss house. In Bigg Boss 14, even though the show has been on air for just two weeks, the contestants have already gotten into a lot of arguments. During the farm-land task, Eijaz Khan was body-shamed by Jana Kumar Sanu and age-shamed by Rahul Vaidya. 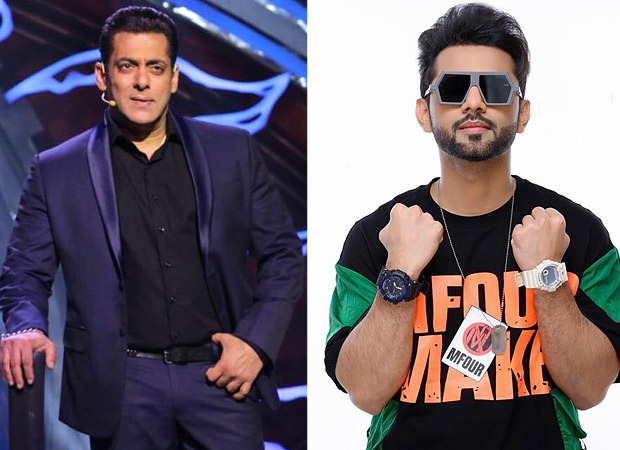