Bigg Boss 14 runner-up and singer Rahul Vaidya was great friends with late actor Sidharth Shukla. The duo shared a very good bond since the time Sidharth went inside the Bigg Boss 14 house as a senior. When the news of Sidharth Shukla's demise came out, Rahul Vaidya was in Chandigarh. On hearing the news, the singer immediately rushed back to Mumbai and attended his last rites. 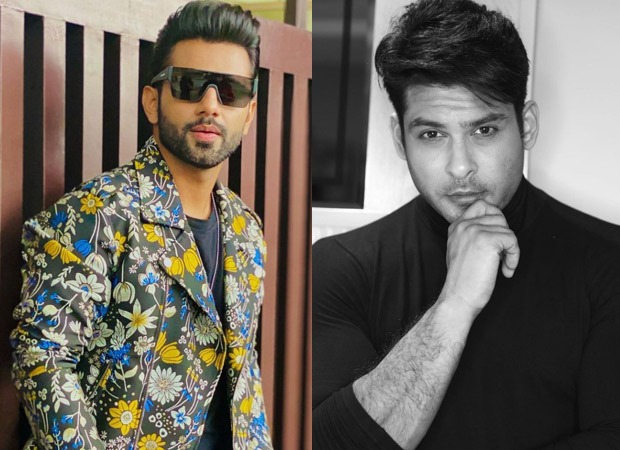 Revealing his special bond with Sidharth, Rahul took in a YouTube expressed how's been the feeling for him. He also revealed that how Sidharth celebrated his 40th birthday and coincidentally he was also present at the same venue.

Reaching immediately to the actor's residence in Oshiwara Andheri and meeting his mother, Rahul said she and his wife Disha were left speechless when they spoke to his mother Rita Shukla. Rahul revealed that the late actor's mum said, "We had always heard that someone else's young son has passed away. We had never imagined something like this would happen to us. Whom will I live for now? Everything is over."

Hearing this, Disha and Rahul broke down but somehow kept a strong face to give her a lot of strength. Later in the 5-minute long vlog video, Rahul said that after walking out of the Bigg Boss 14 house he and Sidharth were in the same hotel. At the hotel, Sidharth was celebrating his birthday with his mother Rita Shukla, sister Preeti and Neetu and his close friend Shehnaaz.

Recalling the incident Rahul said, "On the 11th night, and 12th December midnight, which used to be Sidharth's birthday. Ek toh I feel extremely sad saying this that it used to be his birthday. On December 11th night, during that week I was out of the BB 14 house as I had taken a voluntary exit. I was at the Westin Hotel Mumbai, I called up Sidharth to wish him happy birthday, he asked me where I was and when I told him at the Westin, he asked me to join him. He was in the same hotel two floors above my room. He was with his mother, sister, entire family and Shehnaaz Gill was also there."

He further added, "While having a conversation with Sidharth's sister two days ago, she told me they made the birthday a special one because it was his 40th year. I especially remember that we went to the corner to make a video call to Disha and we spoke to her and spoke about a lot of other things. It was such a beautiful moment which I have never shared with anyone."

Post that, Rahul also showed a special memory from his phone and showed a photo from that birthday party. He said that it was the first time that he and Sidharth had bonded together.