Last Updated 28.01.2022 | 9:34 PM IST
feedback language
follow us on
Bollywood Hungama » News » Bollywood Features News » Rahul Dev says if he was a drug addict he would not have survived in the industry for 30 years

The drug angle that surfaced during the investigation of Sushant Singh Rajput's death has put Bollywood under the scanner yet again. Actress Kangana Ranaut also claimed that 99 percent of people in the film industry engage in the use of drugs. However, actor Rahul Dev, who is a teetotaler slammed the narrative. Talking to a news portal he said that if he was a drug addict he would not have survived in the industry for so long. 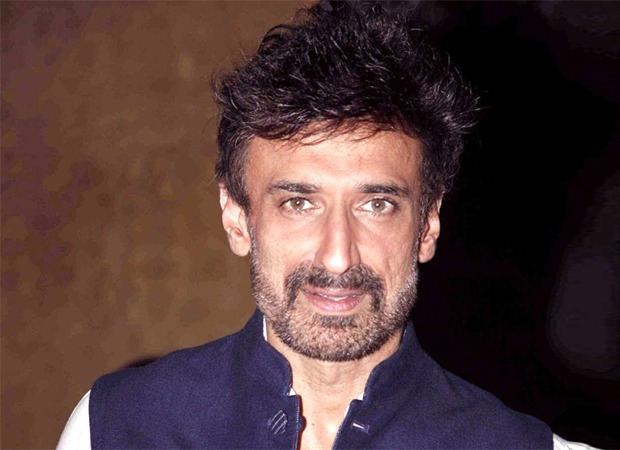 Rahul Dev who has featured in over a 100 films said that he is a complete outsider and has been a part of showbiz for 30 years if his modeling days are counted. The actor further said that it is disappointing to hear people say that everybody does drugs.

Vicky Kaushal has also been named as one of the actors who allegedly consumes cocaine. Responding to that, Dev said that he is disgusted to even hear that. He said that he has worked on a few films with Vicky's father Shyam Kaushal and believes that they are nice people. Rahul further said that it is an irresponsible statement to be made about an industry as a whole.