Literally the man of the hour right now, Ayushmann Khurrana has come a long way from being a humble RJ. If we make a list of the things he excels at, it will be quite a long one! A post-graduate in Journalism, Ayushmann became a reality show star at a young age, with Channel V: PopStars. He was also the winner of the second season of MTV Roadies. However, if we give you a glimpse of Ayushmann from the Roadies audition, you will find it difficult to believe that this man was hiding in himself a winner! 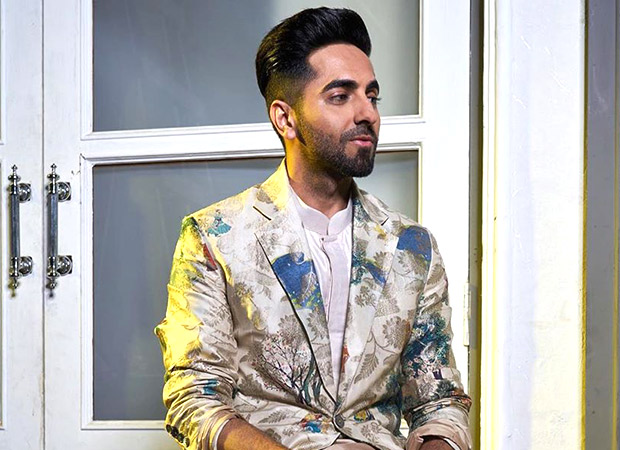 An old video, wherein a rather nervous Ayushmann faces the judges (which includes the scary Raghu Ram), has gone viral. In it, the actor tries his best to prove his merit to get through.

“Dost banana meri khoobi hi nahi mera pesha bhi hai (making friends is not just something I am good at but it is also what my job is),” he is heard saying.

This, however, doesn't impress Raghu. “Aapka put on charm, aapka smile, aapka baat karne ka tareeka, it’s not you,” he says. Ayushmann backs himself, saying he is an actor, after all. “I am not interested in your acting. This is a reality show,” responds Raghu.

The bullying doesn't seem to stop. Raghu, at one point, slams Ayushmann for pretending to be what he is not. ‘Kisko bewakoof bana rahe hain (who are you fooling)’, he asks.  When Ayushmann stands his ground and says he is like this only, Raghu says, “Aap asliyat mein aise hain? Bhagwan bachaaye (You are actually like this? God help us)”.

Quite sure the actor ended up impressing the judges at the end! He was only 19 when he got through Roadies, and he got his first acting break (Vicky Donor) at 27. The wait was worth, we must say.