Today being late Shashi Kapoor’s 83rd birth anniversary, the actor is being missed by most of his co-stars and the people in the industry who have had the chance to work with him. Raakhee Gulzar, who worked with him on multiple projects, recalled a nerve-wracking incident where Shashi Kapoor saved her from a tiger. The actress says he was very charismatic to work with and never required touch-up because he was so handsome. Shashi Kapoor was very punctual and jovial and Raakhee says she learned a lot from him during the shoot of Sharmeelee. 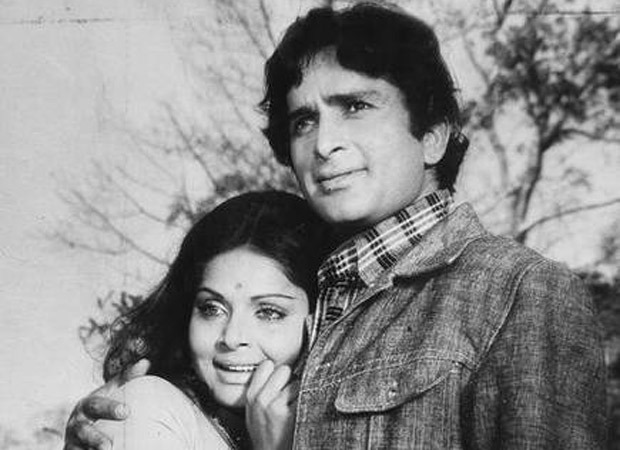 Out of the multiple incidents, Raakhee recalled a horrifying incident where Shashi Kapoor saved her from a tiger. During the shoot of Jaanwar Aur Insaan, Raakhee says she was being chased by a tiger during a scene. While she was not willing to do it, Shashi Kapoor had insisted that she sign the film. While shooting the scene, she was supposed to run away from the tiger and fall in a pit. While she did her part well, the tiger was not supposed to jump in the pit behind her, but it did. Even though the tiger’s mouth was taped, things could have gone wrong had Shashi not puller her out of that pit at the right time.

Raakhee said that they later realized that the tiger had died due to a wrong fall.