Shah Rukh Khan and Gauri Khan's son Aryan Khan was granted bail by the Bombay High Court on Thursday. After three days of the bail hearing in the higher court, Justice Sambre granted bail to Aryan, Arbaaz Merchant, and Munmun Dhamecha in the drugs on cruise case. The three with a few others were arrested earlier this month by the Narcotics Control Bureau (NCB) after a raid on a cruise ship off the Mumbai coast. 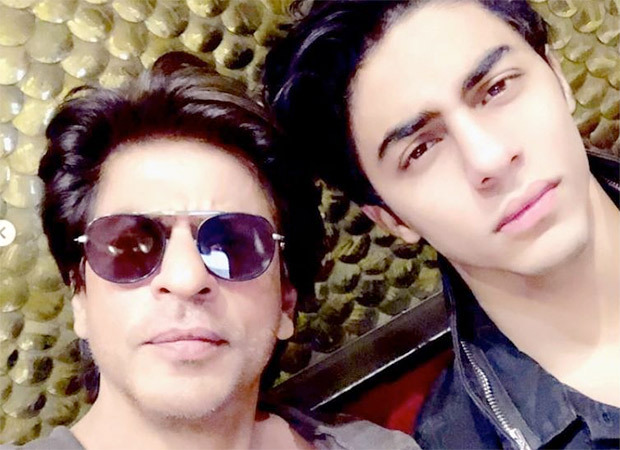 As soon as the Bombay HC granted bail to Aryan Khan, fans of the actor took to social media to celebrate the verdict. Some fans in Mumbai also burst crackers outside Khan's house to celebrate the bail order.

A few celebrities from Bollywood also took to their social media handles to react to the release of Aryan Khan. R Madhavan was among the first to express his relief on social media. "Thank god. As a father I am So relieved .. … May all good and positive things happen," he wrote.

Sonu Sood, Swara Bhasker, Huma Qureshi, Mika Singh, and others also reacted to the news positively. Shanaya Kapoor, daughter of Sanjay Kapoor and Maheep Kapoor, and best friend to SRK's daughter Suhana Khan took to her Instagram stories to share a childhood picture with Aryan after the bail order.

Thank god . As a father I am So relieved .. … May all good and positive things happen. 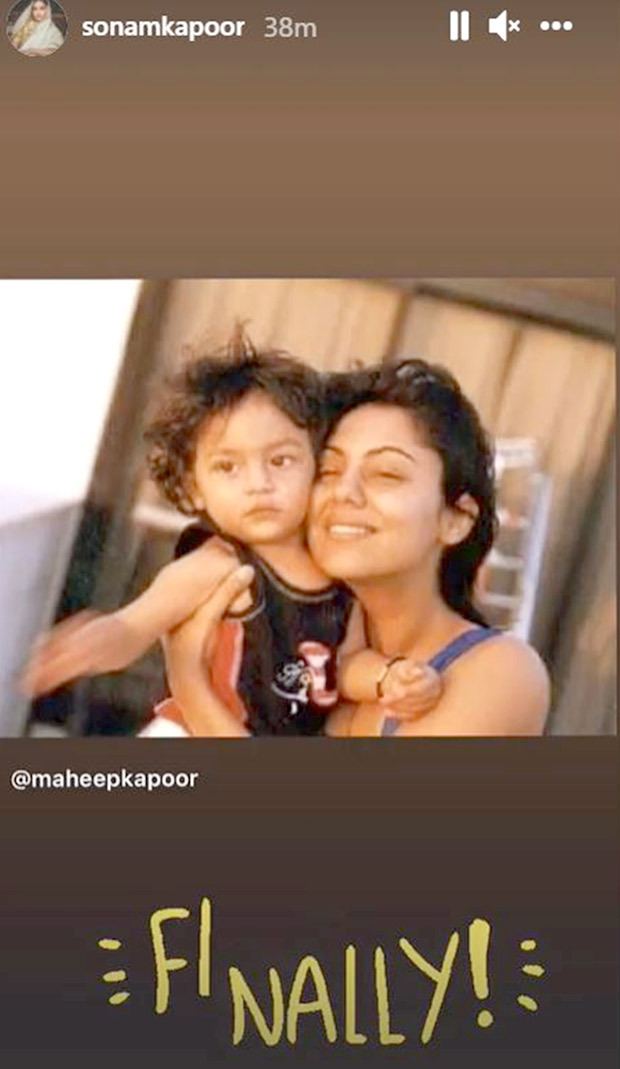 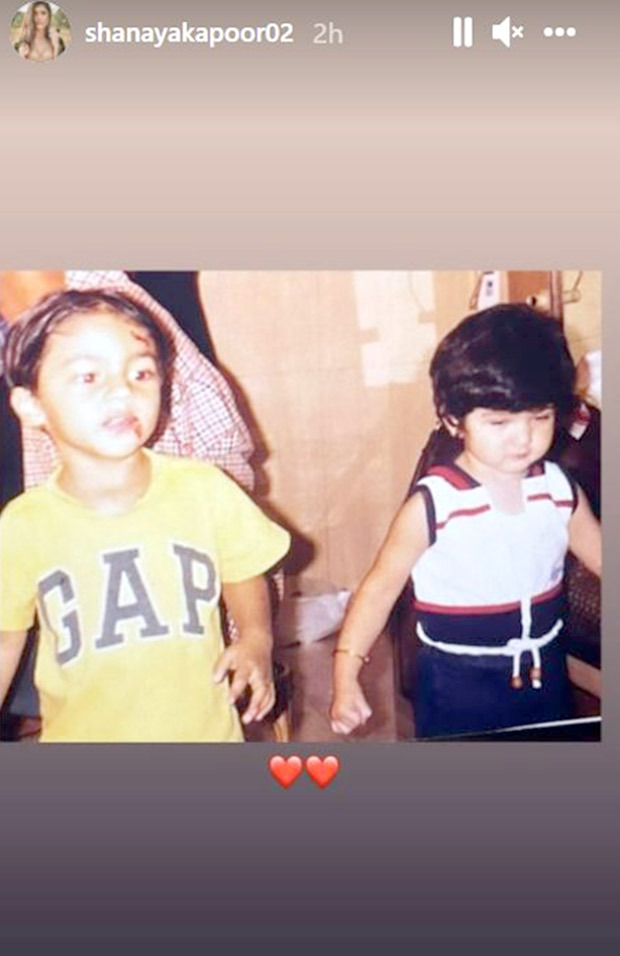 Aryan Khan and the other two accused are currently in Arthur Road Jail and will be released after the Judge issues the complete bail order tomorrow.