South Korean upcoming film Project Wolf Hunting, which is gearing up for its premiere at 2022 Toronto International Film Festival (TIFF) this September, dropped its first thrilling poster featuring a suspenseful glimpse of the film’s star-studded cast. 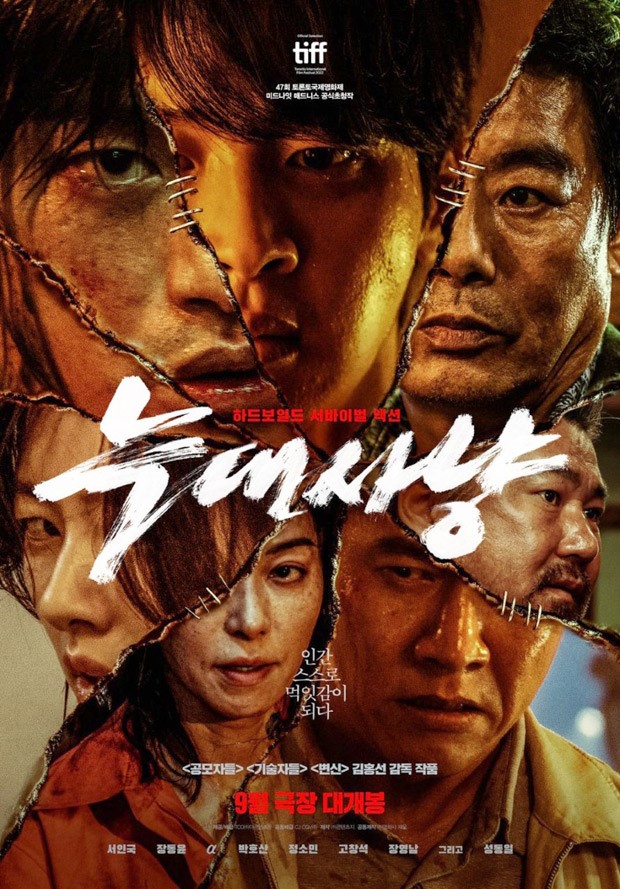 According to Korean media portal Soompi, Project Wolf Hunting is an action thriller about a ship transporting dangerous criminals from the Philippines to Korea. In order to keep an eye on them, a team of experienced detectives board the ship to make the journey together with the inmates—but chaos unfolds when an unexpected crisis breaks out at sea.

The film, which marks the reunion of Seo In Guk and Jung So Min who appeared in 2018 drama The Smile Has Left Your Eyes, is directed by Kim Hong Seon. It also boasts a star cast of Jang Dong Yoon, Sung Dong Il, Park Ho San, Choi Gwi Hwa, Go Chang Suk, and Jang Young Nam.

Project Wolf Hunting is slated to arrive in theaters on September 28 after Toronto International Film Festival 2022 premiere. Watch the trailer below.