Priyanka Chopra and rumoured Nick Jonas can’t stop making headlines and we aren’t complaining at all. The rumoured romance between the two stars began in the early May when the two of them were spotted at LA Dodgers game together. Since then, a lot has happened including Nick’s week long trip to India. After date nights in India and Goa, Nick even attended two Ambani parties as Priyanka’s date and it was more than official. They flew off to Brazil this past weekend where Nick was going to perform at Villamix festival. The couple arrived at the airport walking hand-in-hand as they were mobbed by fans. 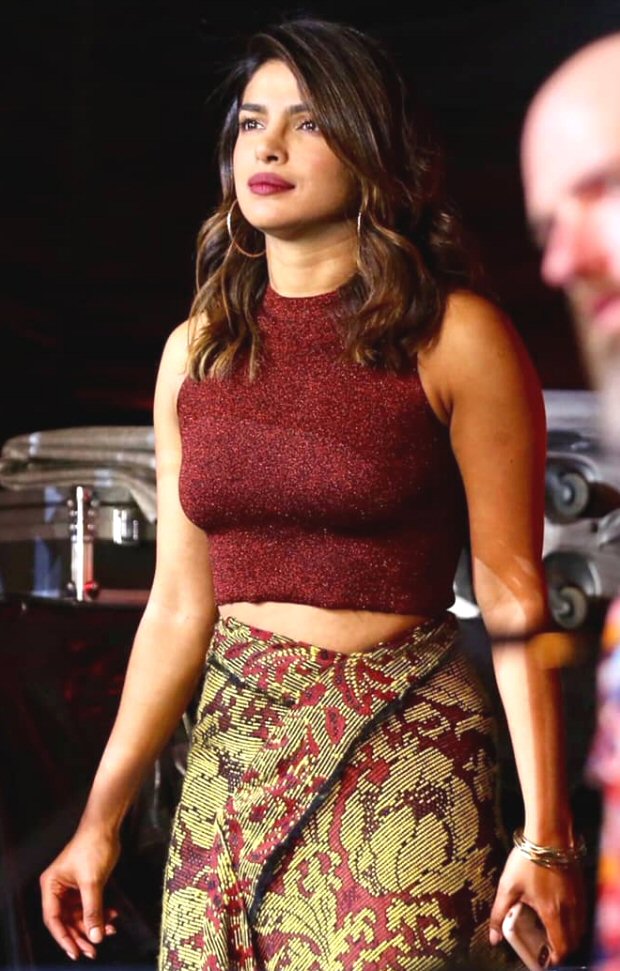 Priyanka Chopra, on June 30, watched and cheered for Nick Jonas as he performed onstage at the VillaMix Festival in Brazil. Without mentioning much, she simply shared a cute video of Nick from his performance and wrote “Him” with a heart eyes emoji. Not only that, many pictures saw PC cheering for Nick during his set. Dressed in marsala top with printed skirt, she looked beautiful as she documented many moments of his performance. They were also seen leaving the venue together. 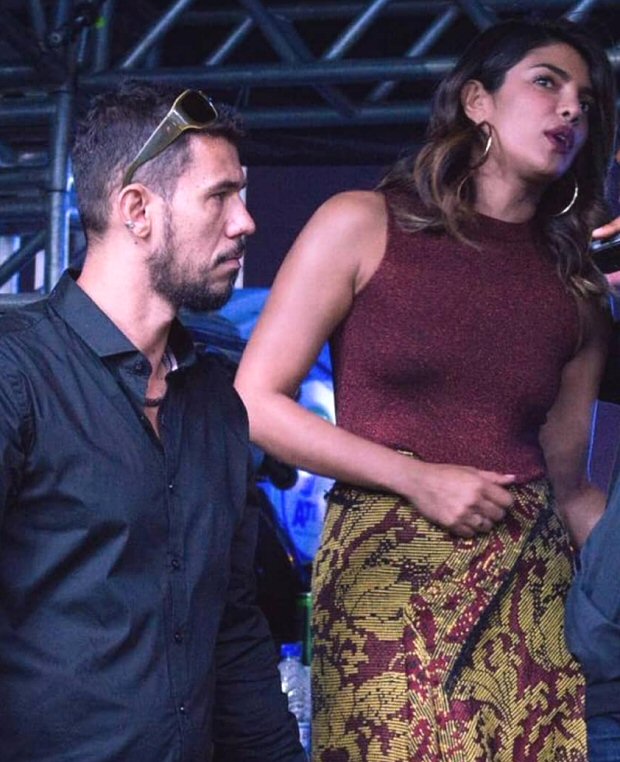 Just a week ago, Nick made it Instagram official by filming her at her Mumbai residence in which she was smiling and laughing and enjoy the rains. Sharing the video on his Instagram story, he simply wrote, "Her" and added a heart eyes emoji. 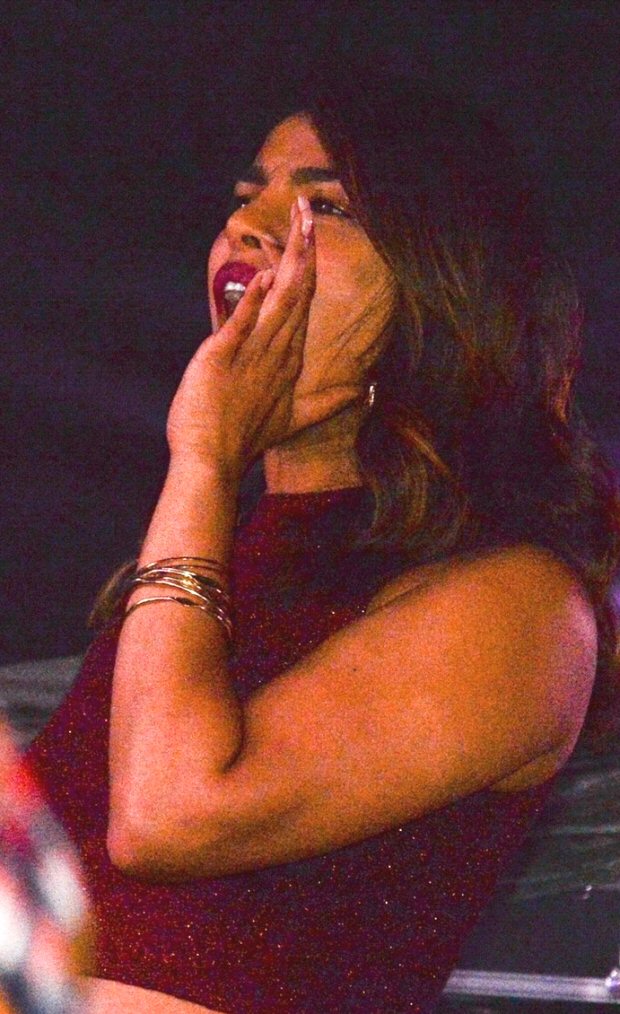 They were first reportedly spotted on a date night at the Beauty and the Beast Live in Concert at the Hollywood Bowl in Los Angeles on May 25. The next day, Priyanka Chopra and Nick Jonas watched the Los Angeles Dodgers baseball game and there was a video to prove that they came together. The following weekend, which was the Memorial Day weekend, the duo was spotted on a yacht with many of Nick’s close friends including Wilmer Valderrama, Glen Powell, and Chord Overstreet. Since then, they have been spotted on numerous dates in Los Angeles and New York. Nick Jonas almost made his relationship official with Priyanka Chopra after he took her as his date to his cousin sister’s wedding in Atlantic City in New York. 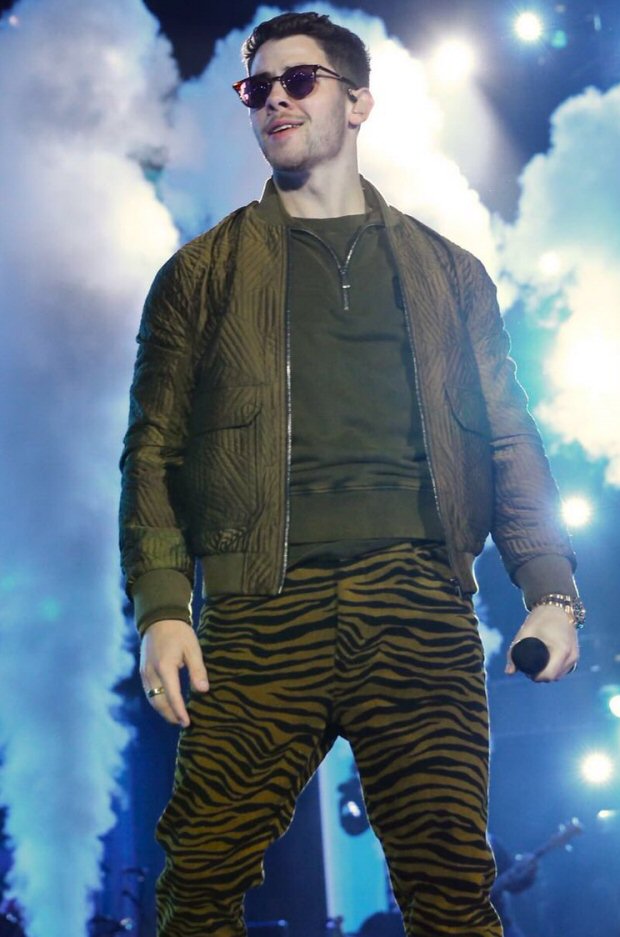