Last year in December, B-town's most awaited wedding took place as Priyanka Chopra and beau Nick Jonas tied the knot amid a gorgeous ceremony held in Jodhpur's Umaid Bhawan. Despite all of the bride and the groom's family members, friends and close ones being in attendance, it was a private affair and we didn't get our hands on photos until they were officially released. Everyone would remember how beautiful it all looked! 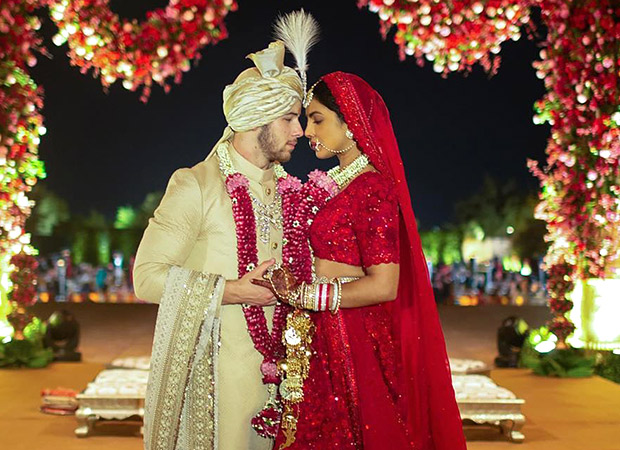 It is easily assumable that the couple paid a hefty amount for the venue, including a 4-day lavish stay for the guests. If reports are to be believed, then the expenditure went beyond  $450,000 on the venue alone. Puneet Chhatwal, Chief Executive Officer and managing director of Indian Hotels Company Ltd, the organisation that overlooks operations of the Umaid Bhawan Palace, says that it made up for the palace's revenue of three months.

“That one per cent (of top spenders) helps. Last year, we had Priyanka Chopra’s wedding in Umaid Bhawan Palace and it makes up for the revenue of 3 months. One is enough,” he said, at Times Network’s India Economic Conclave in Delhi. Emphasising that luxury weddings are a crucial part of the hospitality industry, he also cited examples such as the Isha Ambani-Anand Piramal wedding.

Priyanka and Nick recently celebrated their first wedding anniversary. They definitely got gorgeous memories to look back to!