Paras Chhabra and Akanksha Puri's relationship did not come to a very pleasant end. They dated for a couple of years, but things changed after Paras headed to the Bigg Boss 13 house and his proximity to housemate Mahira Sharma eventually grew. At the same time, he did not have nice things to say about his relationship with Akanksha. Akanksha, while speaking to the press, also did not hide the fact that she was hurt by Paras' behaviour. 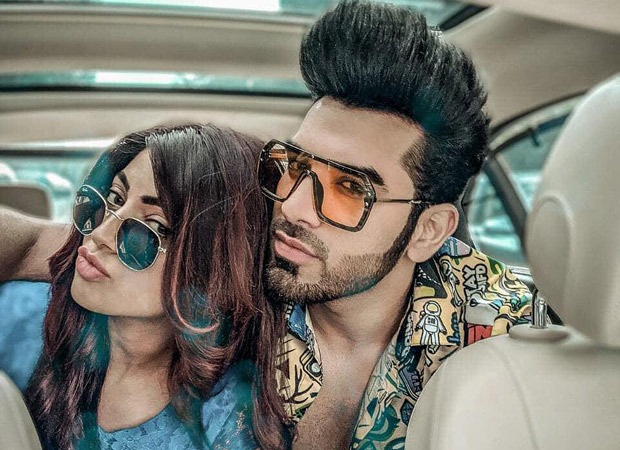 For those who remembered, the former couple had also got tattoos of each other's names, on their wrists. Akanksha has now modified her tattoo, and it now reads 'Being Me'. She shared a glimpse of the tattoo on her Instagram stories. 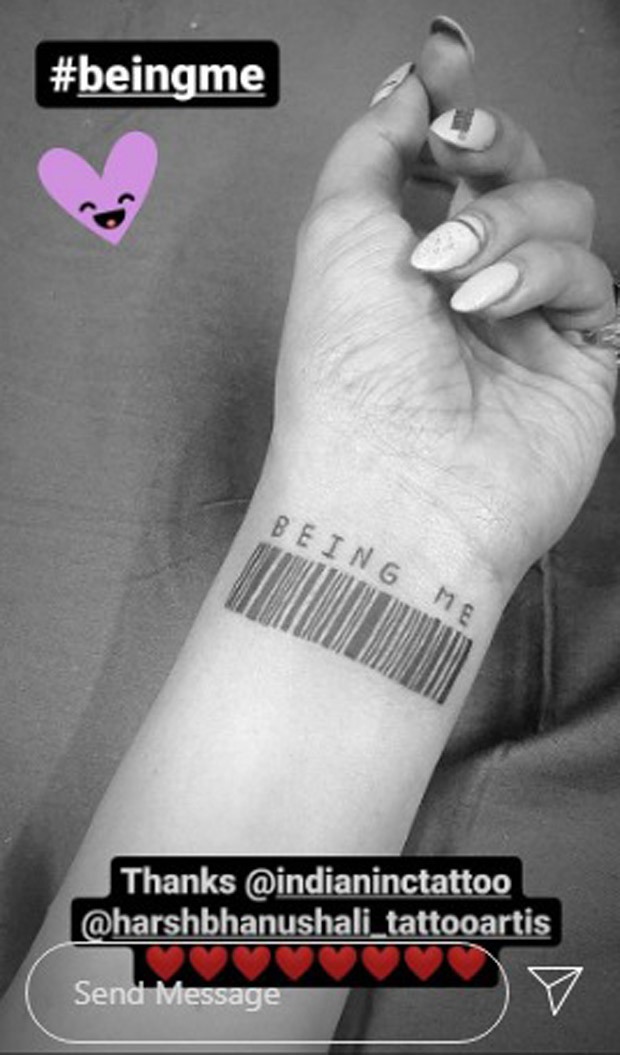 Last year, around this time, she shared a mushy post on Instagram, along with a photo of Paras' hand, with Akanksha's name inked on it. "I so wish I was there holding your hand when you were going through this pain ..love you baby ..you make me fall in love with you over and over again,' she wrote.

You made me fall in love with my name and myself all over again!! I usually have a lot to say but this time you left me Speechless ???? @parasvchhabrra I so wish I was there holding your hand when you were going through this pain ..love you baby ..you make me fall in love with you over and over again ????❤️ #bestestgiftever #love #life #tattoo #tattooed #inked #loveyou #beautiful #wow #special #speechless #nowords #you #me #888 #8 #happinessoverloaded #happyme #beinghappy #beingme #akankshapuri #❤️


Paras Chhabra is presently busy looking for his bride on the TV show Mujhse Shaadi Karoge. Wonder what he is planning to do with his tattoo, though!