Shah Rukh Khan's son Aryan Khan was granted bail by the Bombay High Court yesterday. Aryan was one of several people arrested on October 2 after a raid on a cruise ship sailing off Mumbai's coastline. His bail has been getting celebrated by millions of people including his family, Shah Rukh's fans, and the people from the Entertainment industry. 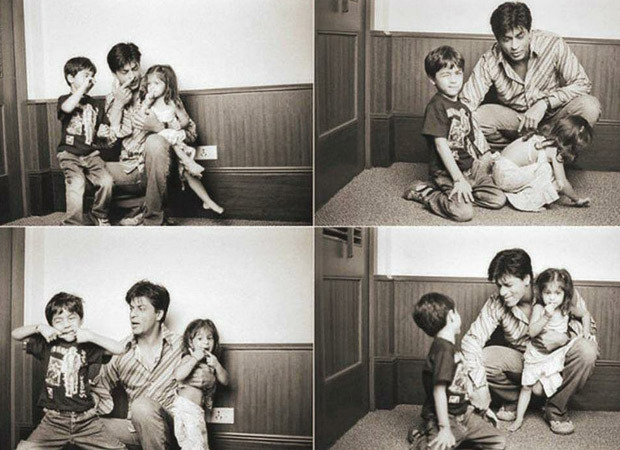 After the release of Aryan's bail older, his younger sister Suhana Khan took to Instagram to celebrate it. Suhana shared a collage of throwback pictures featuring her and little Aryan Khan with their father Shah Rukh Khan. The picture is a collage of four monochrome photos of the trio sharing happy moments. She captioned the post, "I love you."

Aryan Khan's bail was rejected multiple times by both the magistrate court and the special NDPS court before he was finally granted yesterday. He walks out of the jail today (October 29), after the final bail order comes.

ALSO READ:Aryan Khan’s bail comes as the perfect birthday gift for Shah Rukh Khan; Suhana Khan to fly back to India from USA