Bollywood's iconic on-screen pair of the '90s, Raveena Tandon and Govinda, is all set to share the screen again. The duo recently shot together for a project which marks their on-screen collaboration after several years. The news was announced by Raveena on her Instagram account. 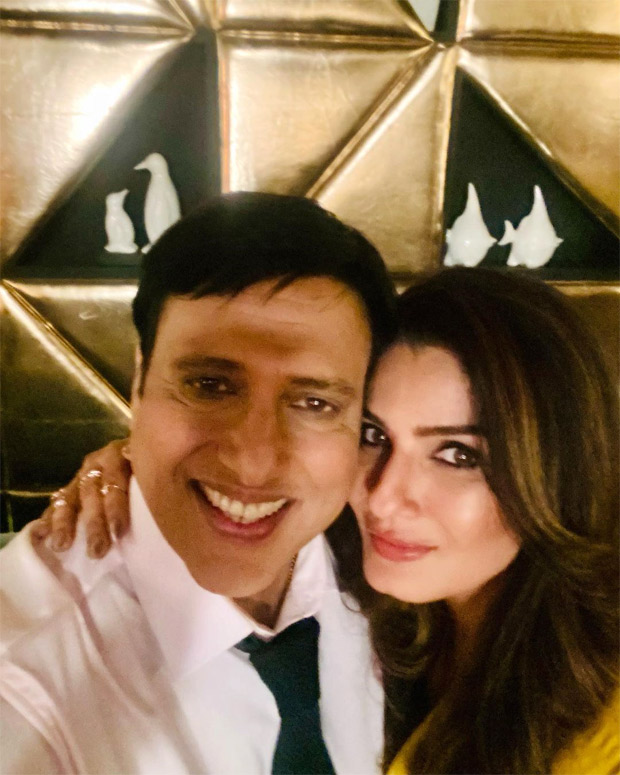 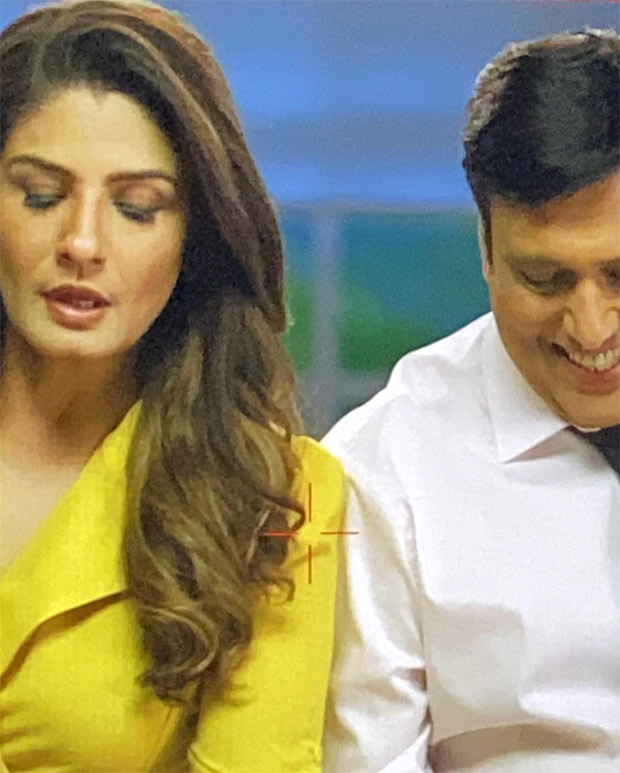 The actress shared a post that had glimpses of their shoot in which the duo also posed together for some goofy selfies. In the pictures, Raveena wore a mustard dress while Govinda opted for a white shirt with a black tie. Sharing the post, Raveena wrote, “The Grand reunion! back together to hit the screen again! What ?Where ?When ? Coming Soon. #Kisidiscomeinjayein.”

Govinda and Raveena were one of the most popular and in-demand onscreen couples in Bollywood during the golden era of the '90s. The duo has featured together in some of the most memorable and iconic projects including  Aunty No.1, Dulhe Raja, Bade Miyan Chote Miyan and Anari No. 1 among others.