Actress Poonam Pandey married her longtime partner Sam Bombay on September 1, 2020, but their marriage ended when Sam was arrested after she filed a physical assault complaint against him. She discussed her love life and separation in a recent interview. She said she is doing well and that she is currently in the process of mending and that she is seeing a therapist. 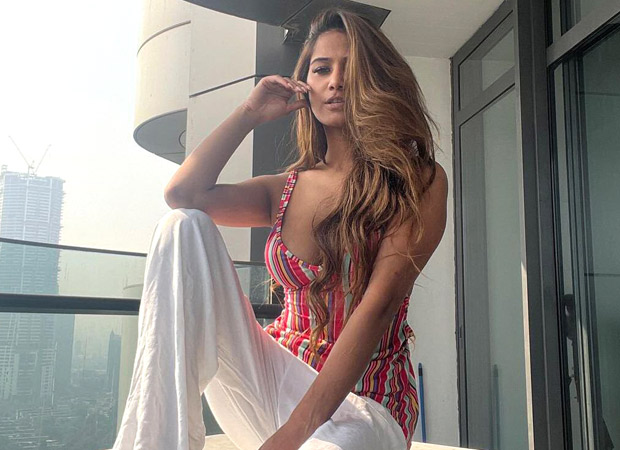 "No, absolutely big no," she told the tabloid when questioned about her future dating prospects. She said that she might date five years from now, but at the moment it is an absolute no.

For the unversed, Poonam had filed a domestic abuse case against Sam soon after their honeymoon in Goa, but after he was given bail, she decided to give him another chance. Poonam, on the other hand, filed a new assault charge against him earlier this year when she was hospitalized due to the assault's injuries, and Sam was arrested as a result. Poonam made the decision to exit the unhealthy relationship at this point.

Poonam revealed last month that if she ever meets her Mr. Right, she wants a love tale like Katrina Kaif and Vicky Kaushal's.