Recently, when the entire nation celebrated the auspicious occasion of Karwa Chauth Dabur, an FMCG brand came up with an advertisement breaking all the stereotypes. The advertisement showed a lesbian couple celebrating Karwa Chauth. The ad got a lot of backlash from the audiences and activists as they thought that it is violating and demoralising the culture and custom. 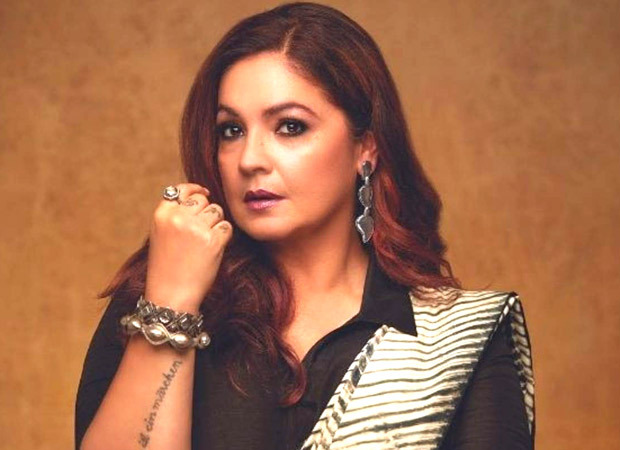 Dabur also apologised after Madhya Pradesh home minister Narottam Mishra criticized the ad. The brand withdrew the advertisement from all the platforms and issued a public apology for hurting the sentiments of some people. Dabur's statement reads as "Fem’s Karwachauth campaign has been withdrawn from all social media handles and we unconditionally apologize for unintentionally hurting people’s sentiments."

After they issued a public apology,  filmmaker-actor Pooja Bhatt also came forward in slamming the netizens who criticized the ad. Taking to Twitter, Pooja Bhatt wrote, "Bas yahi karte raho (keep doing this).. slam, bam, ban! So much for being the ‘Mother’ of democracy! Pity a giant like #Dabur refused to stand behind their AD. While I don’t endorse a fairness cream in principal I reserved my comment as they attempted to celebrate Inclusivity & #PRIDE So why hide now?