Since the untimely demise of Sushant Singh Rajput, netizens have engaged in an intense debate on nepotism in Bollywood. Several star kids are being trolled and criticized on social media for the same. The Bhatt family including Alia, Pooja and Mahesh Bhatt have also been on the receiving end of trolls from the past few days. 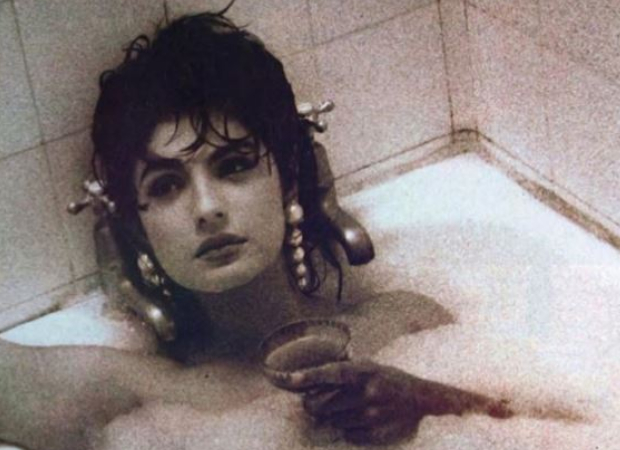 On Wednesday, actress Pooja Bhatt took to her Instagram handle and shared a picture of herself from the 90s and joked about how she has dealt with criticism all these years. Sharing the black and white picture in which she is seen posing in a bathtub, she wrote, "Criticism? Doesn't faze me! I've been in hot water since the early 90s."

Pooja will next be seen in the film Sadak 2 which is being directed by her father Mahesh Bhatt and also stars her step sister Alia Bhatt. The film also stars Aditya Roy Kapur and Sanjay Dutt and will soon be released on Disney+ Hotstar.

ALSO READ: Pooja Bhatt says she is bemused by the sheer obsession of people coming up with conspiracy theories on Bollywood