In February, the Central government gave permission to operate theaters across the country at 100% capacity. While not all state governments have yet agreed to the move, it sure has been a huge relief for filmmakers and theatre owners. Roohi has become the first big Bollywood film to release in theaters post this decision by the Government. 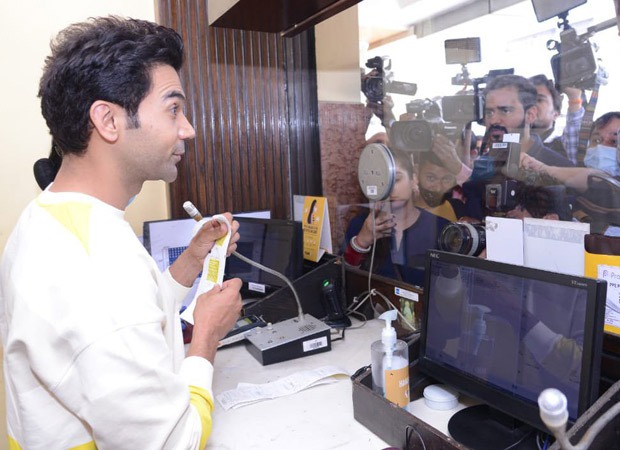 Starring Janhvi Kapoor, Rajkummar Rao, and Varun Sharma, Roohi hit the theatres today (March 11). Rajkummar Rao who was promoting the film in Delhi was spotted selling tickets at a theatre in Connaught Place in Delhi. 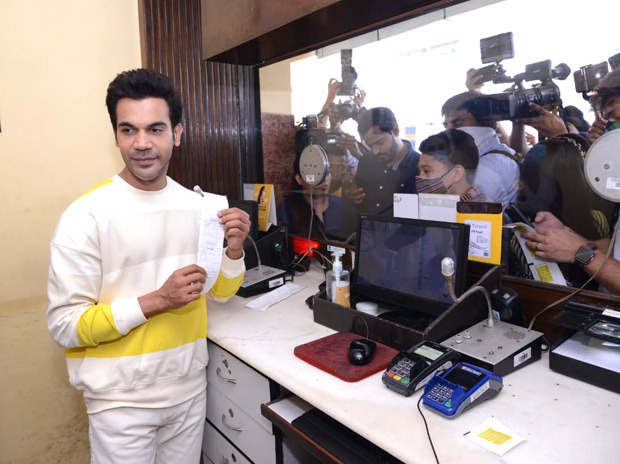 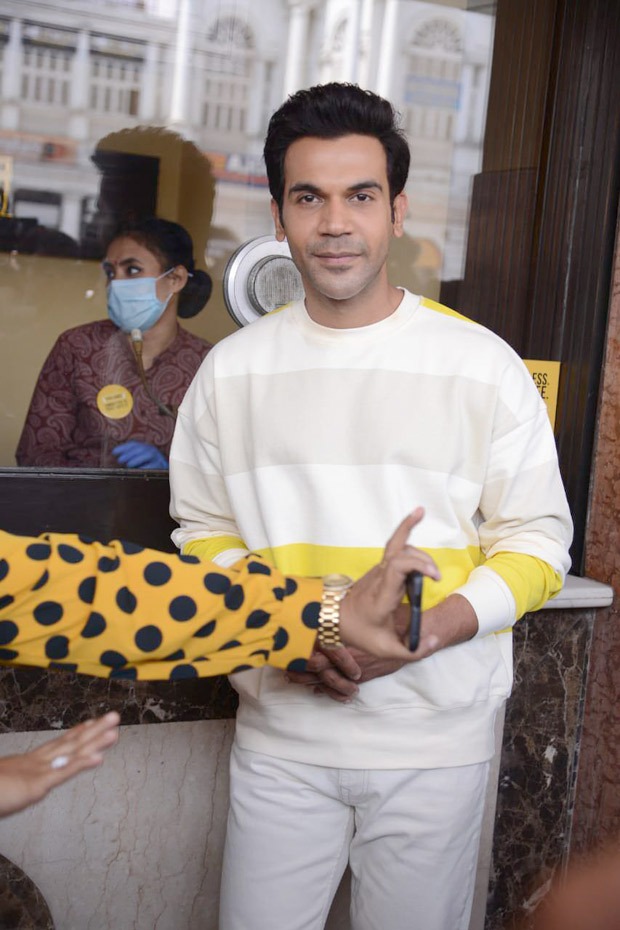 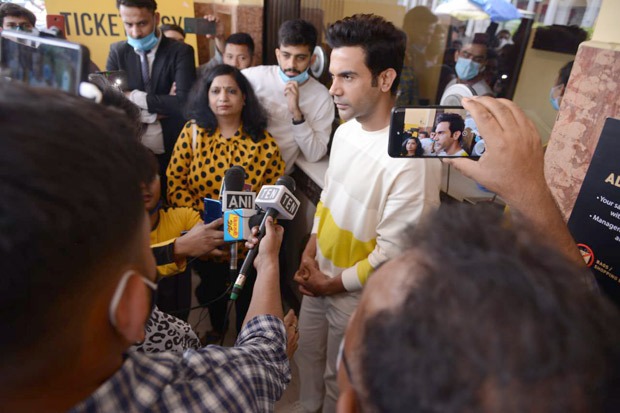 Directed by Hardik Mehta, Roohi is a horror comedy produced by Dinesh Vijan of Maddock Films.