Payal Rohatgi’s allegations against Dibakar Banerjee have resurfaced on the account of momentum that Me Too movement has got. Payal urged that her allegations against him should be revisited by the bodies like CINTAA and an investigation should be carried out. While Payal spoke about this recently, here is an original video where she SLAMMED Dibakar Banerjee for making advances at her and urging her to sleep with him for a part in a movie. 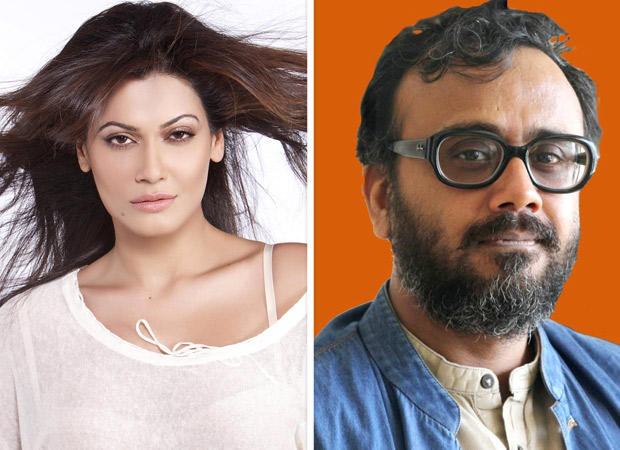 Talking specifically about the incident she said, “After an audition he thought I was sounding very low on the phone which is why he said, 'tu akele mat reh’ Maine Bola it's ok Dibakar Tu Kaha Mahim ayega, are you there this side? Tereko traffic milega.” Payal said he insisted that he comes and he landed up in her house at night. Payal further said, “He came, he already had a beer. He told me, Tu Moti hui hai. He said, you need to have weight. This character needs to have weight. Anyway, Tu apna shirt upar Karke dikha. I said, kya! Thappad khana hai kya? That's the language I was using with him. Which I would not have with any director had I been in awe with him. I told him to go home after that.”

While Payal clearly said that Banerjee tried to misuse the friendship and wanted her to sleep with him for a role, Banerjee had a different version altogether as he denied all of this happening. He has still stuck to his version even after so many years. Check out the video below:

Payal said that after she spoke about Dibakar, she stopped getting audition calls but he did six films after that. She did not lodge FIR because she was intimidated but now she is ready to fight.