After bidding adieu to Professor X in Logan in 2017, veteran actor Patrick Stewart is returning as Jean-Luc Picard in the new series Star Trek: Picard on CBS All Access. The actor said that he is reluctant to make comparisons between his characters Professor X and Picard as the latter is still a fresh experience for him. 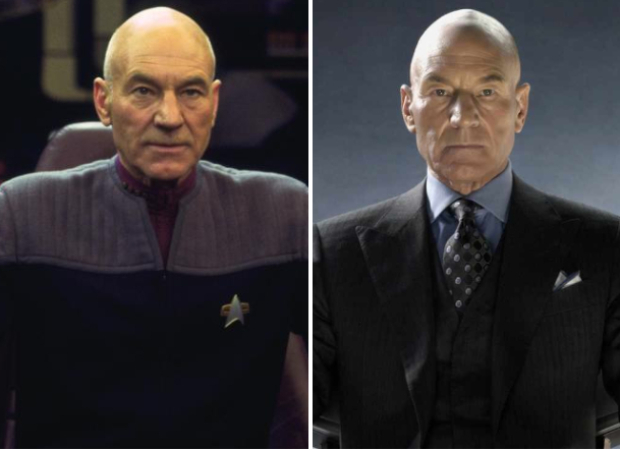 “I am reluctant to make comparisons because when I cited Logan it was still a very, very fresh experience for me and I only used it to enforce to the people I was talking to – Alex [Kurtzman] and Michael [Chabon] and Akiva [Goldsman] – that it was very important that our starting off point was not the day that I walked off the Enterprise say, but other things, more complicated things, things that he is perhaps badly responsible for, not doing his job properly, not being effective, and also letting pride control his actions and self-regard control his actions, which is very un-Picard-like but is truthful in this situation," Patrick Stewart said to Comicbook.com.