Priyanka Chopra who got married to American singer-actor Nick Jonas in 2018 recently completed two years of marriage. Days after their second marriage anniversary, Priyanka's cousin and actress Parineeti Chopra took to her social media handle to share a picture from the wedding day with the bride posing with her bridesmaids. 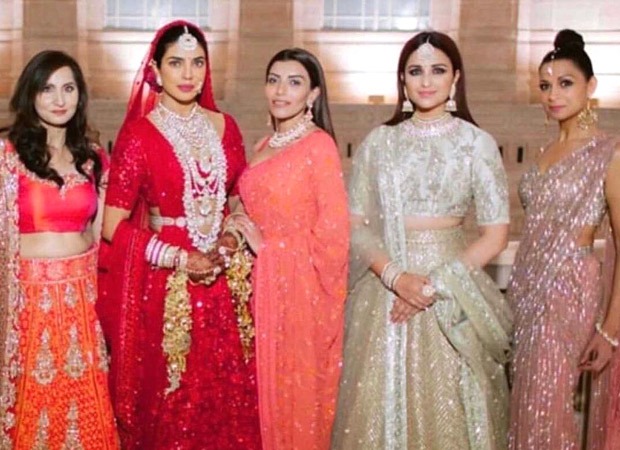 Priyanka Chopra and Nick Jonas tied the knot in a grand wedding held at the Umaid Bhawan palace in Jaipur. The wedding was no less than a royal wedding with people coming across from all over the world considering that they are internationally recognized celebrities. The couple had a traditional Indian wedding along with a white wedding and it became the talk of the town.

Meanwhile, on the work front, Parineeti Chopra is currently shooting for the biopic of badminton star Saina Nehwal. She will also be seen in the film The Girl On The Train.