Last Updated 21.10.2021 | 8:47 PM IST
feedback language
follow us on
Bollywood Hungama » News » Bollywood Features News » Parineeti Chopra is making the most of her beach vacation “in between dives”

Parineeti Chopra, who had previously flown out to the Maldives with her family, is making the most of every minute. The actress recently tweeted a photo of herself diving into the beautiful blue waters of the Maldives. Take a look at this: 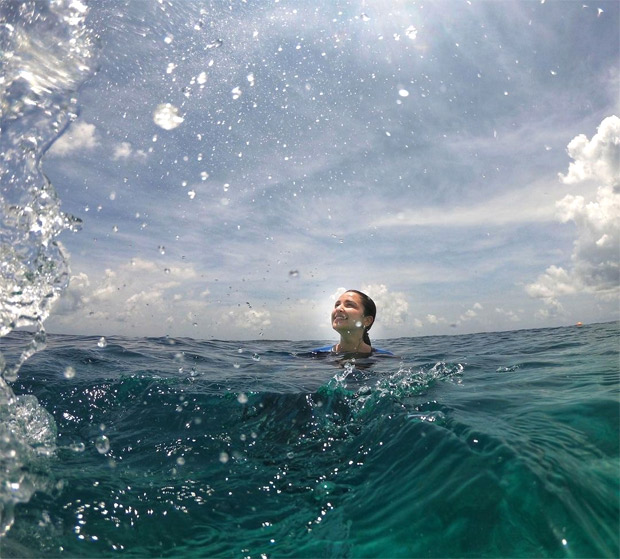 Sharing a photo, Parineeti wrote, “In between dives Our boat is now crossing a big channel to go to the next location. Till then, we catch up on sleep, rest, play games and gear up for the big dives!  More coming soon #Liveaboard #ScubaDiving #Maldives”

In the meantime, Parineeti Chopra had three films out this year: Sandeep Aur Pinky Faraar, The Girl On The Train, and Saina. She is one of Bollywood's most talented actresses. The actress has effectively carved out a space for herself and established her own personality through content-driven and commercial films. She has lately appeared in the films Saina, Sandeep Aur Pinky Faraar, and The Girl On The Train.