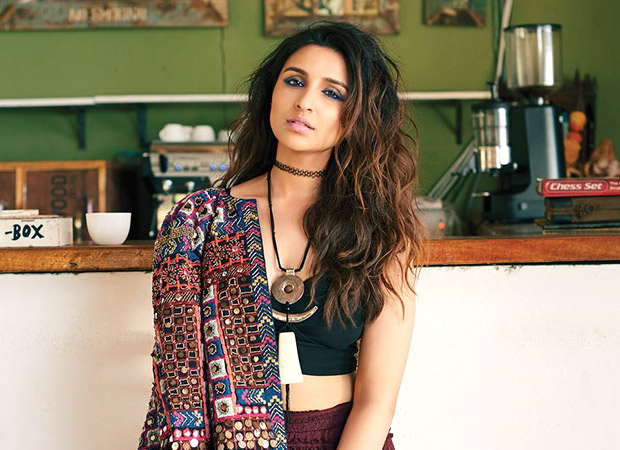 Yesterday, all the roads led to just one destination- Justin Bieber’s ‘Purpose World Tour’ of India. Besides the fact that, Justin Bieber came with his staff and crew members, he also had come with a list of demands which, he wanted the organisers to fulfil. Thanks to the social media, these demands became viral in no time. For the uninitiated, a list of Justin Bieber’s demands included a convoy of 10 luxury sedans, two Volvo buses for him and his entourage of 120 people, a Rolls Royce, and high level security from the Maharashtra Police force, a ping pong table, IO Hawk, washing machine, wardrobe cupboard and massage table. If the reports are to be believed, then, he had also asked for a special licensed female masseuse who needed to be specially flown in from Kerala!

When Bollywood Hungama recently interviewed the bubbly Parineeti Chopra, she was asked about what she thought of Justin Bieber’s (abovementioned) demands. To which Parineeti replied, “No, I really don’t know, I was not sent a copy of his contract”.

Speaking of Parineeti Chopra, she is now all set for the release of her film Meri Pyaari Bindu, which has been directed by Akshay Roy. While Ayushmann Khurrana plays her on screen love interest, the film is slated to release this week.