Even though it has been over a month since Bigg Boss 13 ended, the contestants have been finding ways to keep themselves and the show in news for various reasons. A few days ago, it was reported that Paras Chhabra has still not returned the clothes lent to him during the tasks and has not been answering any calls from the stylist. Now, Arhaan Khan is being blamed for the same reason. Yet another reason for Arhaan Khan to stay in the news now that things have cooled down with the fiasco that happened on Weekend Ka Vaar with Salman Khan. 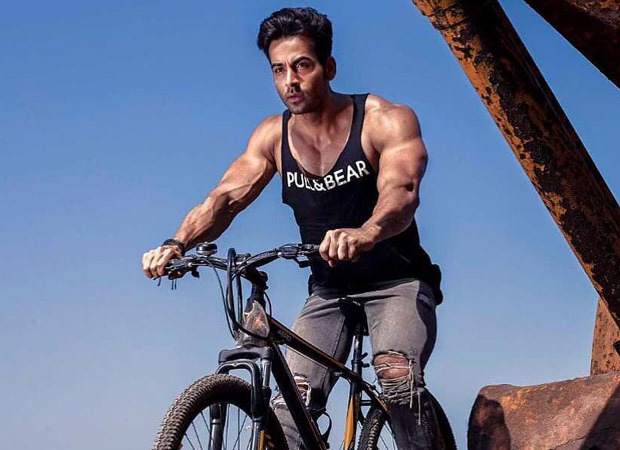 Arhaan Khan’s stylist for the show has said that Arhaan says his bags are still in the Bigg Boss house and that the channel has not returned the clothes to him yet. The stylist further said that this is false since they have been working with the channel for quite some time now. Apparently, Arhaan has not received any of their calls or responded to their messages.

However, Arhaan says that the woman accusing him is just an assistant stylist and that he was told from the production house of the channel that the clothes will come back, but it never happened. He further said that Akansha (the stylist) might be doing this to get some limelight since Paras’ case is still fresh.

What do you think is the truth? Be sure to let us know in the comments below.