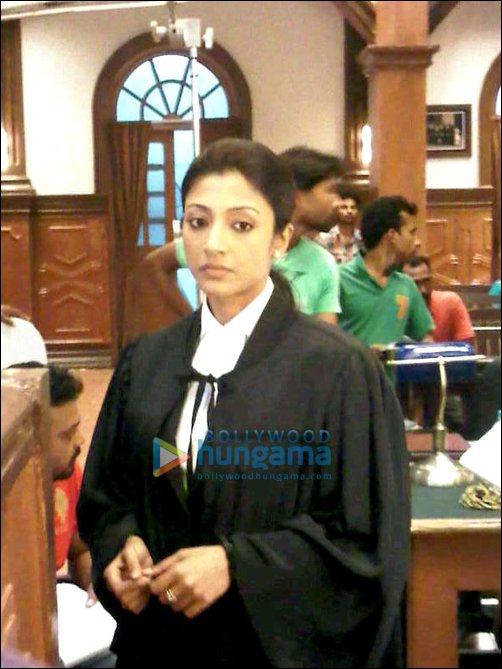 Well this Bengali bombshell Paoli Dam created a lot of stir with her Bollywood debut film Hate Story which had released this April. Post her debut release in Hindi, Paoli went back to Kolkata as she had her Bengali film commitments which kept her busy.

But now she is back in Mumbai and is all set to play a character which is miles away from what she played in her debut film. The change of the image is not restricted to her wardrobe alone, as Paoli goes de-glam for Vikram Bhatt's next.

The film which is tentatively titled Ankur Arora In A Medical Case is definitely going to take the actress's career to a whole new level, as she will break the bold barrier by taking a role completely in contrast with some of the popular choices of today!

Paoli who cannot reveal much about the film says, "It's a very different film, a courtroom drama where I play the role of a lawyer. This is something totally different with reference to what I have done before."

The shooting of the film has begun in full swing in Mumbai and this is an exclusive sneak peek at Paoli look in the film.