The third generation of Deol is all set to enter Bollywood. After Dharmendra, sons Sunny Deol, Bobby Deol, daughter Esha Deol and nephew Abhay Deol made their way to Hindi cinema. The third generation is ready to leave a mark as well. It is known that Sunny Deol’s eldest son Karan Deol is starring in his father’s directorial Pal Pal Dil Ke Paas alongside another debutante Sahher Bambba. After the intriguing trailer and poster releases, the title track of the film will be finally released. And the announcement was made by Dharmendra himself. 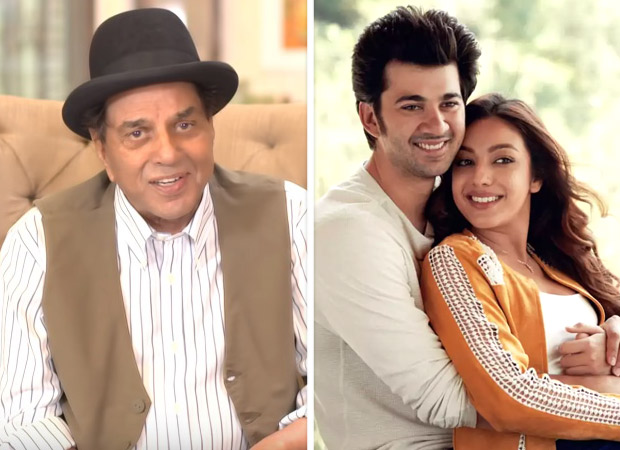