John Abraham’s past few films have been somehow related to patriotism and intense cases, including Parmanu, Satyameva Jayate, and Batla House. After doing films like these, John Abraham took a 180 degrees turn and picked Anees Bazmee’s Pagalpanti as his next. The film is of the comic genre and is expected to take the fans on a laughter ride according to the trailer. Explaining in an interview with a leading tabloid, John Abraham expressed the reason behind choosing Pagalpanti. 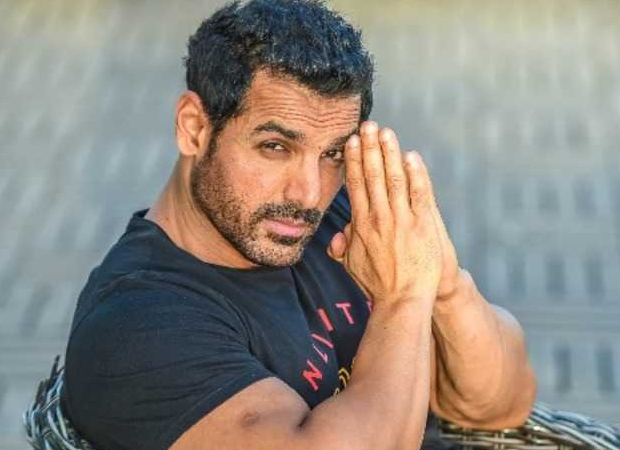 He said taking a break from serious cinema was much needed for him. He also revealed that he started shooting for Pagalpanti soon after he wrapped Batla House, so it was difficult for him to switch so quickly. Since Batla House was an out-and-out intense film, the first few days were difficult but with Anees Bazmee and the rest of the cast’s help, he was able to manage it well.

Also Read: John Abraham introduces his SUPER BIKES to the world and our jaws are on the floor!