Last Updated 01.02.2023 | 8:42 AM IST
feedback language
follow us on
Bollywood Hungama » News » Bollywood Features News » One year of Chhorii: Nushrratt Bharuccha promises to “level up and give 200% to the sequel”

Bollywood star Nushrratt Bharuccha has finally commenced the shoot of Chhorii 2 today. After winning an award for Chhorii at Filmfare middle east awards she and her team kick-started the shoot for Chhorii 2 today. Bharuccha won accolades for their performance in the layered horror film Chhorri and now she is all set to start the shoot for the film today, it will be exciting to see how the film unravels. In these past years, the actress has given varieties of performances which have been loved by audiences and critics. One of the most loved characters was in her film Chhorii where she played a pregnant woman and threw light on the social issue of female foeticide. 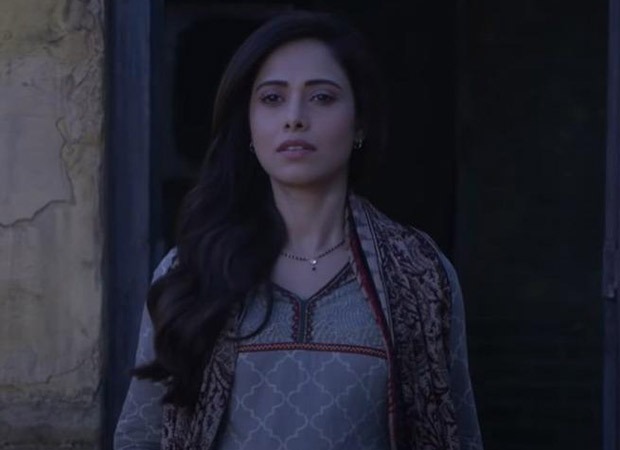 One year of Chhorii: Nushrratt Bharuccha promises to “level up and give 200% to the sequel”

Talking about the commencement of Chhorri 2, she says "It's really uncanny how Chhorii released last year on the same date and we started the shoot of the sequel for the same today. 'Chhorii' is a film which has given me so much, I can't thank the universe enough. And also my power packed team of Vishal sir, my co-stars and the crew on set who always made me push the envelope harder. In this past one year, we have received so much love for the film, which has kept us going and made us want to level up and give our 200% to the sequel”.

She further adds, "For me, 'Sakshi' was an extremely challenging and tough character to crack. It was one of my toughest characters so far, as not only I was playing a pregnant woman in a world of horrors like this, but also someone who has to fight for her and her child's survival, whilst dealing with the social practice of female foeticide on screen, which is still prevalent in some parts of our country. It was a big responsibility, and I had to give full justice to it."

The actress also added “The film taught me how to completely surrender myself to a character. We had shot in sugarcane farms in remote areas around Bhopal in the chilling weather of December, and after 26 days of uninterrupted shooting, I had forgotten who Nushrratt was. Can't wait to experience that thrill again with Chhorii 2!"

Recently, her film Ram Setu next to Akshay Kumar was released. Meanwhile, on the work front, she has an interesting lineup of films like Chhorii 2, the sequel of her critically acclaimed film, Selfiee alongside Akshay Kumar and Emraan Hashmi. She also has Akelli in the pipeline, which is another solo lead film by the actress.