Sridevi’s sudden death shocked Bollywood and legions of her followers who reached outside her Mumbai house. Here is one of the most memorable interviews of Sridevi… Interviewing Sridevi is never easy for me. As an ardent fan, my voice trembles and my questions collapse in her august presence. She laughs and tells me to calm down while her husband Boney Kapoor (whom all Sri’s male fans abhor) laughs at my discomfort. This time Sriji (as I call her) is relaxed, and she tells me to relax as well. She also tells me to call her ‘Sridevi’ since that is her name. Having gotten over the casual grace that she exudes effortlessly I shoot my first question…. 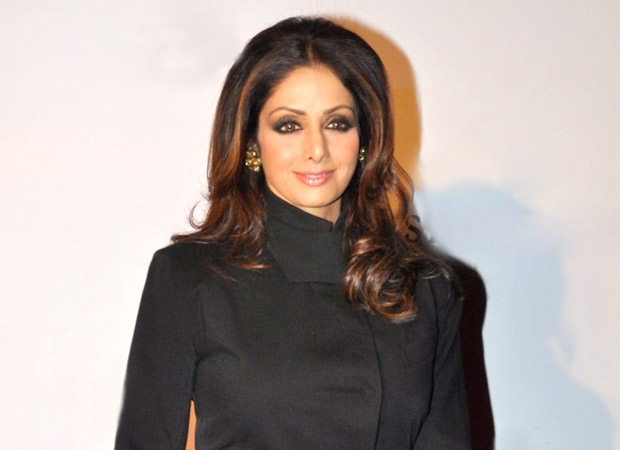 Sriji, at this juncture of your life and career a film has to be really special for you to do it…Right?
Absolutely. And Mom is that special to tempt me to go back to the studios.

Yes, I was wondering you’d want to leave your domestic paradise for the hot sticky studios?
I don’t mind the heat or the hard work in the studios at all, as long as the film is worth it. I’ve been doing it since the age of 4. I’ve spent more of my growing up years in the studios of Rajahmundry than doing what other girls that age enjoy doing. If I didn’t love the studios, I’d have given up by now. I don’t need to work anymore.

I wonder how you managed to be so enthusiastic about the South films you did in the 1980s by K Bappiah and T Rama Rao?
(Laughs) I can’t say. I believe in giving my best to whatever I do. Of course, during those times the style of acting dressing and even walking and talking was different.

What do your daughters think about your old films?
They haven’t seen much of my old work. Once in a while they catch a glimpse of me on television. And they really like me in my old films. Janhvi and Khushi know that those times and the fashion during those times were different. Even in those films that you are referring to, I made sure my clothes and makeup were a little more subtle than what was in fashion.

Today you’ve evolved into a stunning ageless woman. What is the secret of your youthful looks?
Well, you know, it is not just about eating and exercising properly. It’s about being happy from within. I’ve always believed that your state of mind determines how you look. That’s why I choose to be happy from within. Agar aap andar se khush nahin ho to kitna bhi makeup laga lo gym chale jao woh dukh nazar aayega (if you are not happy from within no amount of makup and gyming can help).

Having said that, what is your daily routine?
I lead a very, very disciplined life. In fact, my husband Boneyji sometimes pulls my leg saying, ‘Tu toh sadhu hai’. 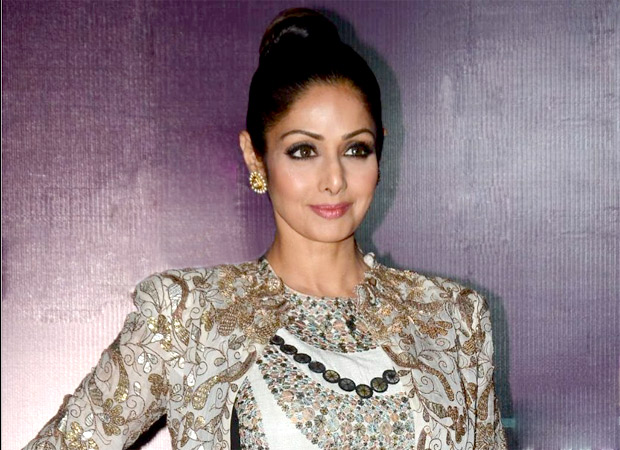 Boney tells me he eats enough for both of you?
(Laughs) Ignore him. He is just joking. In fact, when we go out for dinner he orders for me because he knows exactly what I will eat.

Don’t you cheat eat at all?
Oh, I do. Sometimes both Boneyji and I go crazy over ice-cream, caramel custard and tiramisu. We both have a sweet tooth. Of course I indulge myself sometimes…One has to. Otherwise, one will go mad. But the next day, I balance it out with extra exercise. I also burn it out for him.

I heard Boney telling you to say that…
(Laughs uproariously) Yes, he wants the world to know I control his diet.

You’ve two lovely daughters who look like your siblings?
That’s because we behave like siblings. We enjoy doing a lot of things together. Right now, when I’m travelling all over to promote Mom, I get calls from my daughters asking, ‘Where are you? When are you coming home?’ It feels nice to have them feel so close to my in their teens when they’ve a life of their own. Their dependence on me makes me happy.

You’re travelling for promotions…Do you resent being kept away from home?
I am in constant touch with home on phone. The promotion is a very important part of my profession. I have to do it. It wasn’t like that in the 1980s and 90s.We did two print interviews with cover pictures and that was all the promotion that was needed. But I am enjoying travelling with Boneyji. We are eating food in different cities while promoting the film. That dialogue in Dabangg, ‘Pyar se darr lagta hai thappad se nahin’… Likewise Mujhe film karne se darr bahin lagta, promotion se dar lagta hai.

Why?
It isn’t so bad, really, just monotonous. It gets tiring to say the same thing over and over again during promotion. But I still enjoy it.

Sajal Ali who played your daughter in Mom became very attached to you?
Yes absolutely. We were close from the start. Then during the schedule in Georgia Sajal and my two daughters and I bonded beautifully. Sajal’s mother’s death shattered her. It is very; very unfortunate she isn’t there now to see her daughter’s film. But Sajal is like my third child. Now I feel I’ve one more daughter.

You never used to bond with your co-stars the way you did with Sajal?
It isn’t that. I actually had a good rapport with all my co-stars whom I worked with.

Are you now opening up with your co-actors?
Aisa kuch nahin hai. I am the same. 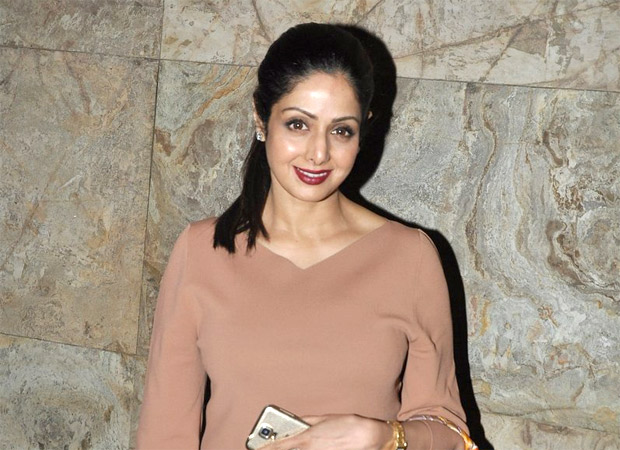 Akshay Khanna has said you take the concept of reclusiveness to another level. Do you agree?
Look, Mom is not the kind of film where I could sit and joke around with my co-stars. It isn’t a comedy or love story where I could be constantly talking. Mom is a very intense drama. I wanted to be in that kind of a frame of mind where I felt isolated from others. It wasn’t a conscious decision on my part to be aloof during Mom. It was just the way my character had to be. It was our director Ravi Udyawar who did all the talking on this one.

Nawazuddin Siddiqui thinks you are the best actor in the world?
Coming from him, that’s a huge compliment. I am overwhelmed. I am a huge admirer of Nawaz. I love all his characters in Badlapur, Gangs Of Wasseypur, Raman Raghav…And Sajal Ali will surprise everybody. Akshaye Khanna also. Such a strong performer. He doesn’t have to do anything. He just has to stand in a frame and the audience won’t look at anybody.

Sorry, which audience are you talking about? The one I know can’t look at anybody else when you are in the frame?
(Laughs). In that case, you see Mom once for me and then again for the other actors.

We had to wait three years after English Vinglish to see you in Mom. Why?
After English Vinglish I was under no compulsion to do another film. Mom grabbed my attention. I know it will be compared with English Vinglish. That film made such an impact. Everybody from children to old people identified with my character. I don’t know how much of an impact Mom would make. But as an actor it really satisfied me. I am lucky to have worked with Gauri Shinde in English Vinglish and now Ravi Udyawar in Mom. He is so passionate about his work. He made everybody’s job easier.

Do I have to wait three years again after Mom to see you back?
No no no. This time I will be back much sooner. In fact I am already closing another project.

That whole controversy about you turning down Baahubali?
Once and for all, there’s nothing to talk about. It’s over and done with. I have turned down so many roles in the past. It isn’t nice to talk about the films that you don’t do.

How did you end up doing that awful Puli after English Vinglish. Kaise hua?
(Laughs) Ho gaya.