As Neena Gupta turns 61, daughter Masaba Gupta took to Instagram to pen a heartfelt birthday wish for the mother. She also shared the 'greatest lesson in humility' that her mother taught her. Masaba's post was accompanied by a still from Neena's film Jaane Bhi Do Yaaro. 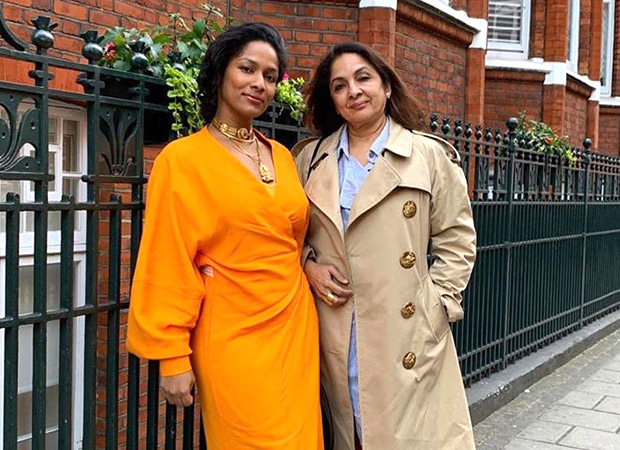 "Happy Birthday mom thanks for never letting me think the sun shines out of my backside - it’s been the greatest lesson in humility ever," she wrote.

Happy Birthday mom ????????♥️♥️♥️♥️ thanks for never letting me think the sun shines out of my backside - it’s been the greatest lesson in humility ever. @neena_gupta

Neena, an actor who enjoys immense love from the audience not just for her craft but also for her charm and simplicity, has time and again opened up on being a single mother and having raised her daughter single-handedly. Masaba was born to her and legendary cricketer Vivian Richards, as they shared a brief relationship in the past. Years later, in 2008, the actor tied the knot with Vivek Mehra.

Over the past years, Neena has also appeared in a handful of much appreciated films, Shubh Mangal Zyada Saavdhan being her last release. She will be next seen in Ranveer Singh starrer '83.