47 years ago from today, on 3rd June 1973, Amitabh Bachchan and Jaya Bachchan took the wedding vows. On their 47th wedding anniversary, the megastar took to social media to share a handful of photos from their wedding ceremony. But that's not all! He also shared how his father Harivansh Rai Bachchan was the reason why he chose to marry Jaya sooner than he would have! 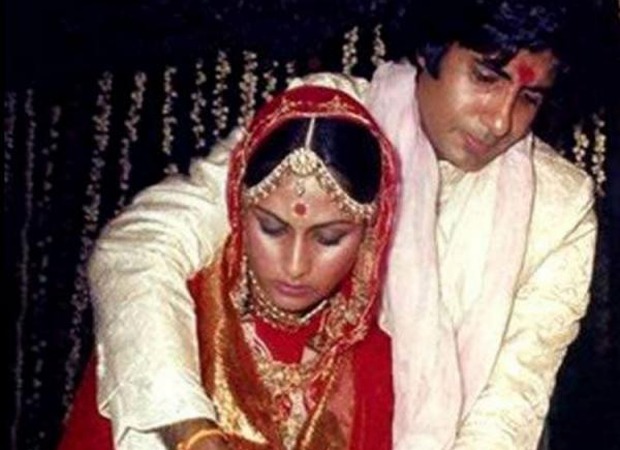 Big B and Jaya are not only one of the most iconic (if not the most) couples of Indian cinema, but have also appeared in a number of hit films, including Abhimaan, Chupke Chupke, Silsila, Mili and Zanjeer, together. They were last seen making a special appearance in R Balki's Ki and Ka, where they played themselves.

Wishing both of you the happiest anniversary!