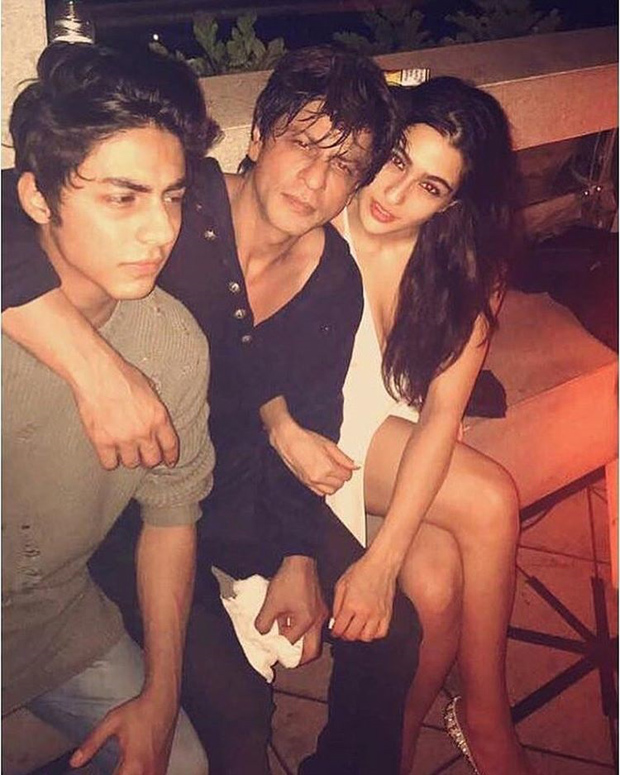 Filmmaker Karan Johar celebrated his 45th birthday on May 25, 2017, by throwing a grand birthday party for all his friends. The who’s who from the industry attended the starry affair and it looked like everyone had the greatest time. 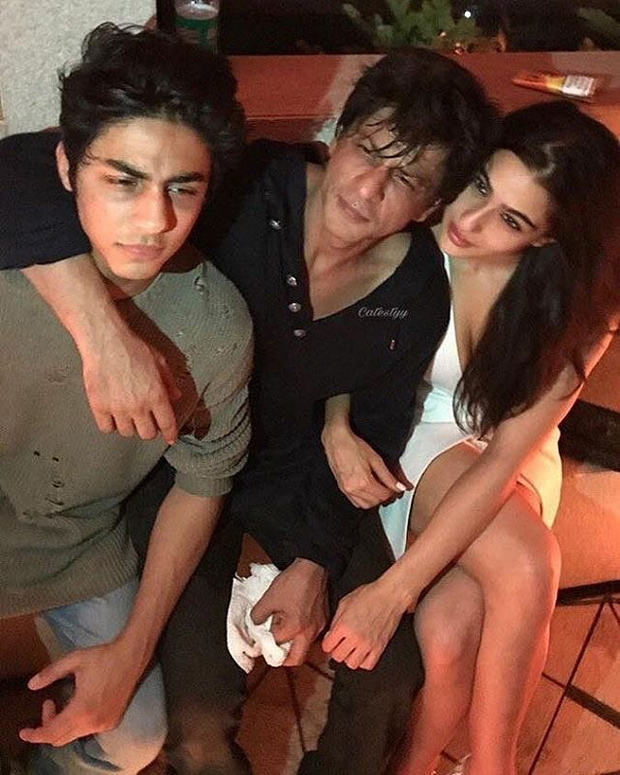 But, what caught everyone's attention was the younger lot stealing the limelight. Shah Rukh Khan proved that he is not only the charming actor but also the coolest dad. He was accompanied by his eldest son Aryan Khan and they hung out together for most of the night.

Well, not only that, Saif Ali Khan's daughter also joined them for a quick photo op. Sitting beside SRK holding his arm, Sara looked gorgeous in a white dress while the Khans dressed casually to party all night. 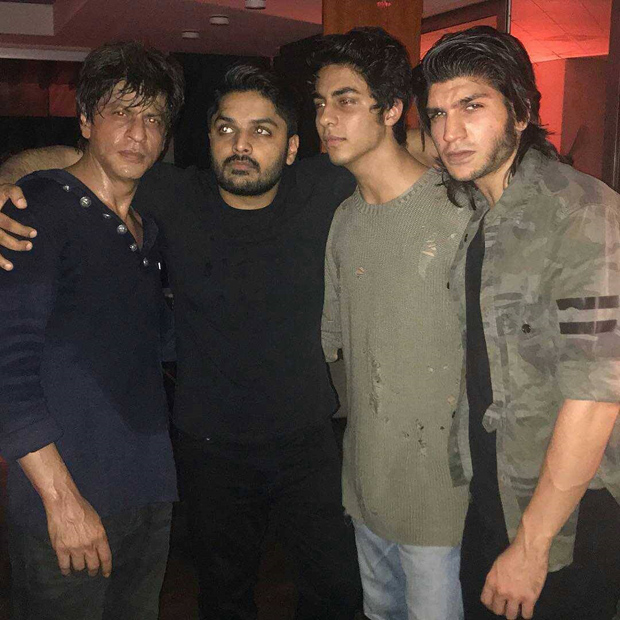 On the work front, Shah Rukh Khan began shooting for Aanand L Rai’s next directorial earlier this week. He will be playing the role of a dwarf. He will be next seen in Imtiaz Ali’s next with Anushka Sharma.