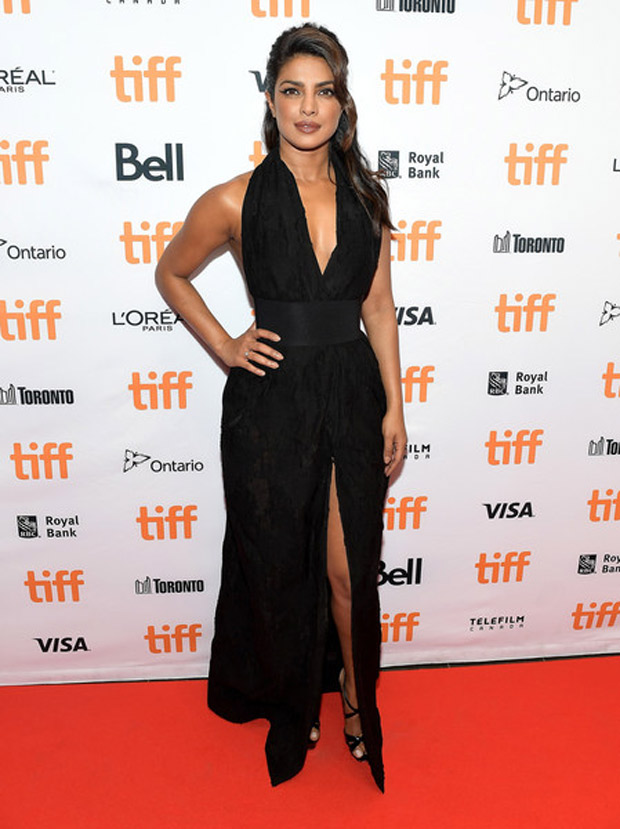 Priyanka Chopra has been winning hearts worldwide ever since she shifted base to the West and began her career there with the TV show ‘Quantico’. The series became big and soon Priyanka landed a role in the Hollywood film, Baywatch. The film didn’t work but Priyanka managed to get work in two more films. At the same time, she made appearances at the right places and carved a niche for herself in the entertainment industry in the West. 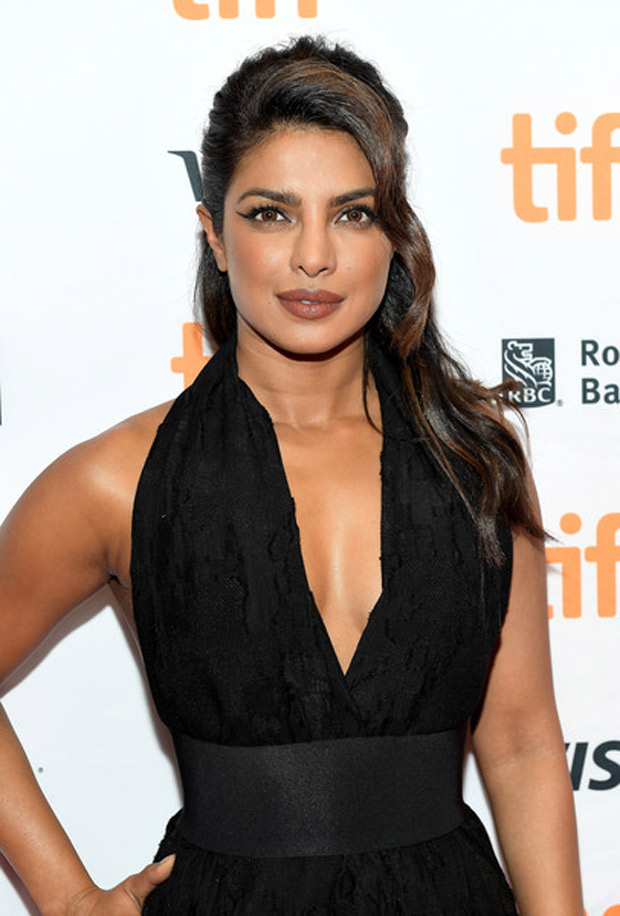 And now Priyanka Chopra has grabbed eyeballs globally with her sizzling appearance at the 42nd Toronto International Film Festival (TIFF) 2017. The actress looked extremely sexy in her thigh high black slit dress and as expected, she carried it with aplomb and ease. 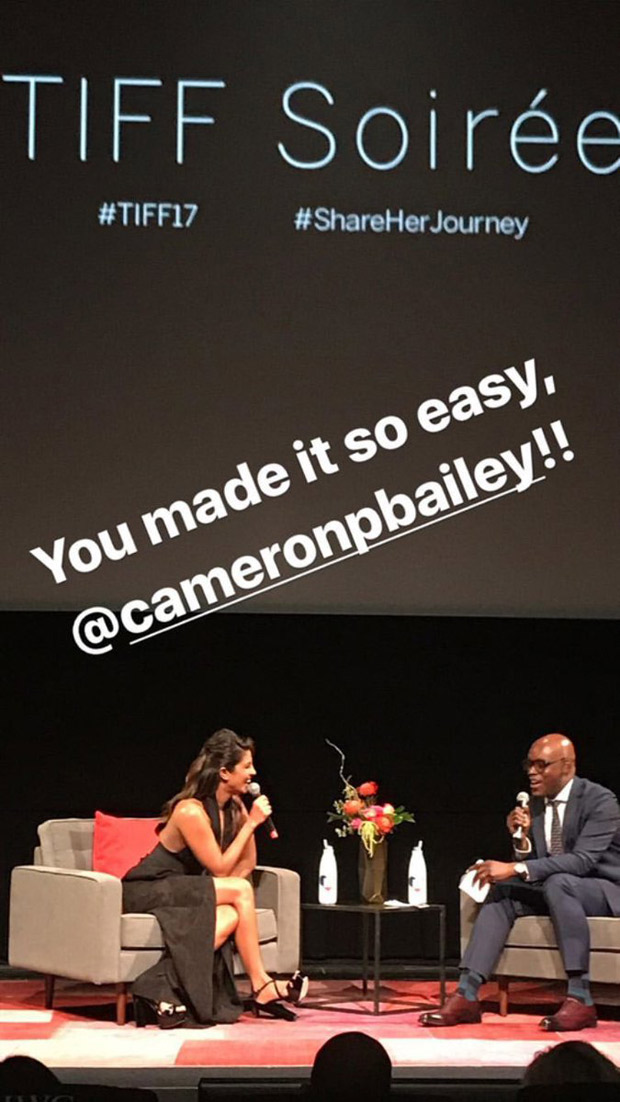 As it was reported in July, Priyanka Chopra attended the TIFF Soiree fundraiser held at TIFF Bell Lightbox, which officially kicked off the festival. The actress was the guest of honour and she had an on-stage conversation with TIFF artistic director Cameron Bailey. The actress can be seen interacting confidently with Cameron during the TIFF Soiree and later on she posed with him for the flashbulbs. 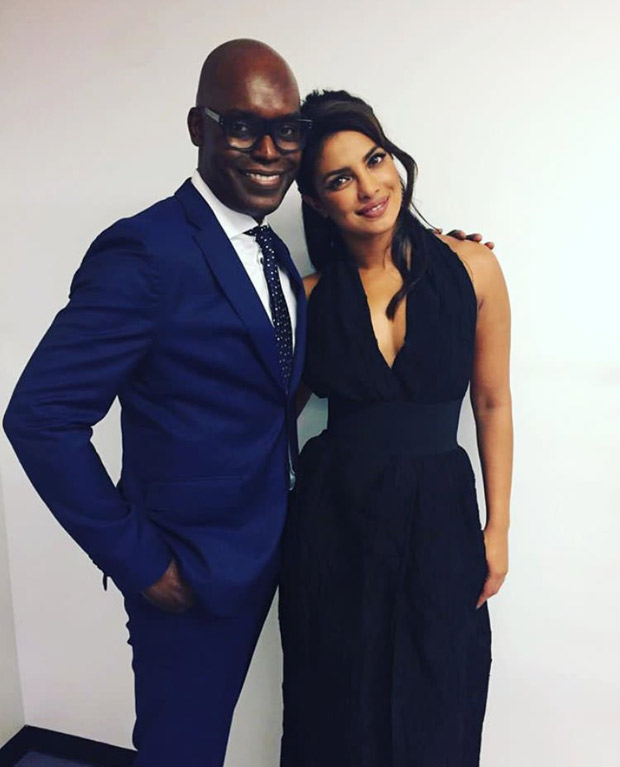 Priyanka Chopra is at the TIFF for a special reason. Her Sikkimese production Pahuna: The Little Visitors is being screened there. It is directed by Paakhi Tyrewala, actress of Bollywood writer-filmmaker Abbas Tyrewala and who acted opposite John Abraham in the 2010 romcom Jhootha Hi Sahi.