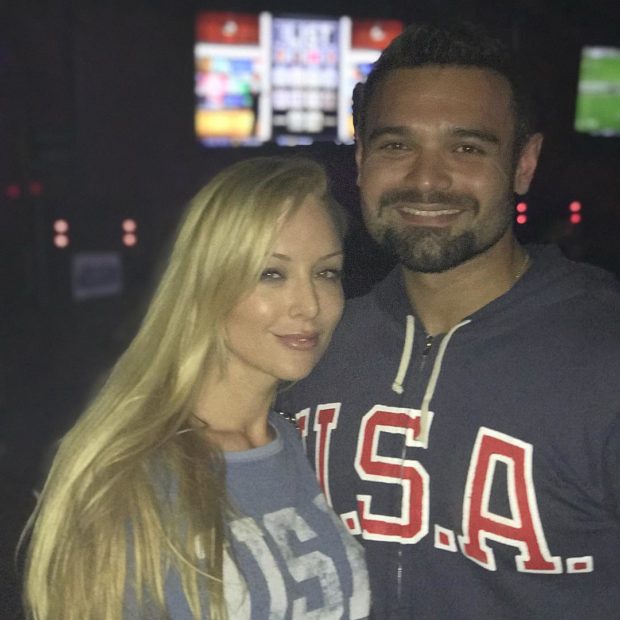 Remember Mahaakshay Chakraborty aka Mimoh? After disappearing from Bollywood, the actor is back in spotlight and not exactly for the right reasons. Mahaakshay recently posted a picture with an adult star, Kayden Kross, and it has gone viral.

Mahaakshay Chakraborty is the son of Mithun and was launched in 2008 with Jimmy. But it flopped miserably. His second film Haunted however was a huge hit and set the trend for 3D films. But the film didn’t help the actor much. His subsequent films – Loot, Enemmy and Ishqedarriyaan – bombed at the box office.