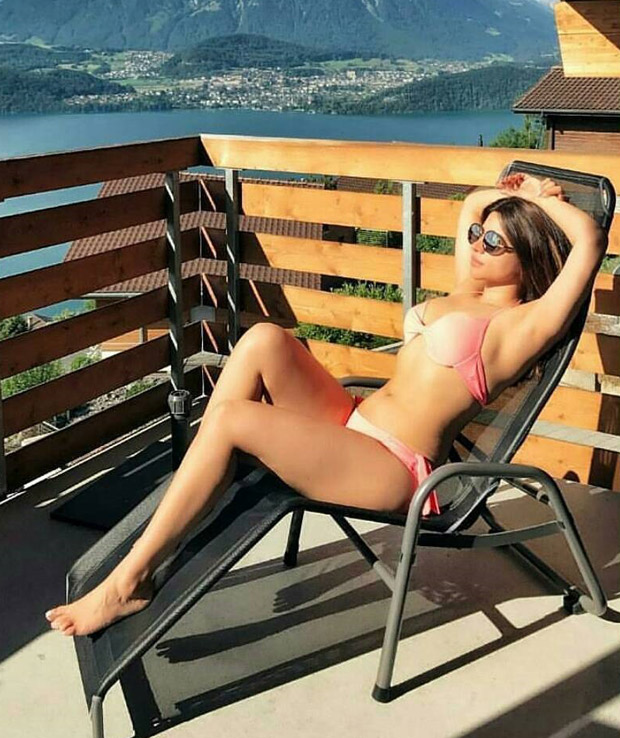 Shama Sikander became famous in 2004 thanks to her popular TV show ‘Yeh Meri Life Hai’. The daily soap featured her as a cute, homely girl. But later she showed her sexy side that was immediately lapped up by her followers. The recent picture posted by her confirms why she has such a huge fan following.

The picture features Shama Sikander in a pink bikini. She is wearing shades and can be seen relaxing on a chair in a balcony like a queen. The picture is taken from sideways and her hot body is on display. In the background, one can see a beautiful European town and a lake, where she is currently holidaying. The cool caption with the picture was, “My goal is to create life I don't need a vacation from”.