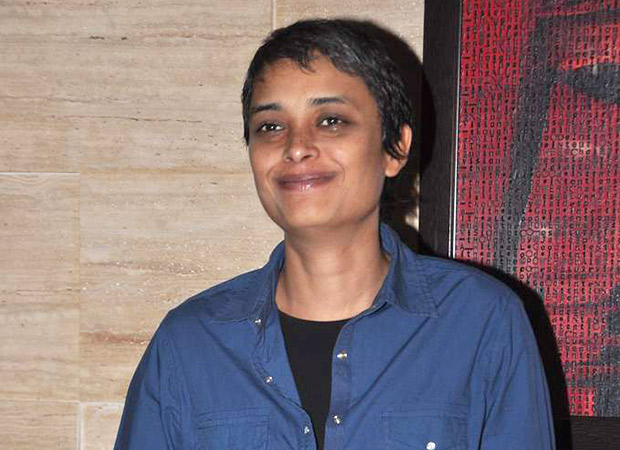 Amidst the series of films that Akshay Kumar had signed recently, his film Gold will see him playing the role of a hockey player. The film was announced on social media followed by which director of the film, Reema Kagti further mentioned that it is based on India’s epic win at the 1948 Olympics, its first win post-independence. With constant speculations about Akshay Kumar playing hockey player Balbir Singh, it has now been reported that Balbir Singh’s daughter Sushbir Kaur claimed that they were not approached before announcing the film.

Sushbir Kaur,  who, whilst maintained that they would have been more than happy to contribute for the film to retain its authenticity added that since they are the nearest kin they should have been consulted before making the film. At the same time, she was unsure about how much of her father’s struggle will be a part of the film. However, she asserted that her father’s journey was quite inspiring for today’s youth and would make for an interesting biopic. Sushbir further added that though her father (Balbir Singh) was very instrumental in winning the gold at the 1948 Olympics, it also had many other important players. She was all praise for Akshay Kumar, who, she believed was apt to play the role of her father.

Gold, which also stars Amit Sadh, is said to span over 12 years and will apparently have Akshay Kumar sporting dhoti-kurta throughout the film.