Last year, as a fresh wave of #metoo movement hit Bollywood, we were in for shocking revelations that also changed many equations within the industry. Torn by different opinions, many also got into unpleasant spats. We all remember how Kangana Ranaut and Sonam Kapoor embroiled in a heated exchange shortly after allegations of sexual harassment against Queen director Vikas Bahl broke out. Looks like they both are well beyond the bad times, now! 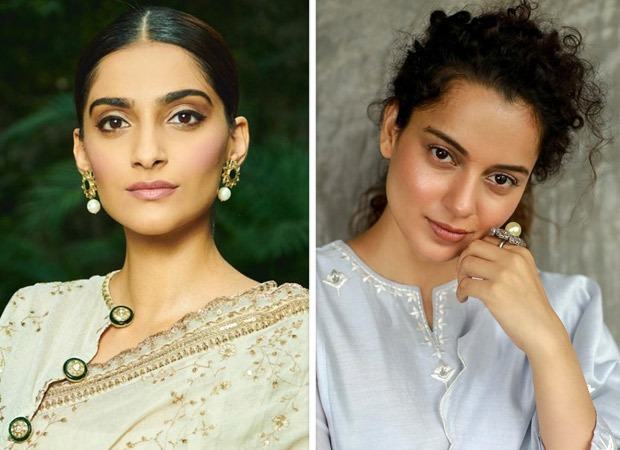 In a recent Instagram post shared by actor Kubbra Sait, Sonam and Kangana not only share the frame but are seen sitting beside each other, flashing a broad smile. A bunch of Bollywood actors were in the capital city to meet Prime Minister Narendra Modi and discuss how the Gandhian ideologies can be extended to works of art such as cinema. Both Sonam and Kangana were in attendance. It's good to see that peace prevailed here too!

For anybody who doesn't recall, Kangana herself also slammed Vikas Bahl for indecent behaviour, days after a former employee of Phantom Films accused him of forcing himself on her. Sonam, while she called Vikas' alleged acts 'disgusting', said Kangana couldn't be taken seriously always. This resulted in an ugly spat, Kangana slamming her back.

Urmila Matondkar, in a video, retorts to…