Nikki Tamboli, last seen in Bigg Boss 14, was one of the finalists on the show and had put up a strong fight since the first episode. The actress has been giving multiple interviews after the show ended and her recent one landed her in a bit of trouble with Jasmin Bhasin and Aly Goni fans. During the interview, Nikki Tamboli’s answers created quite a controversy and the actress then took to her Twitter to call the trolls out. 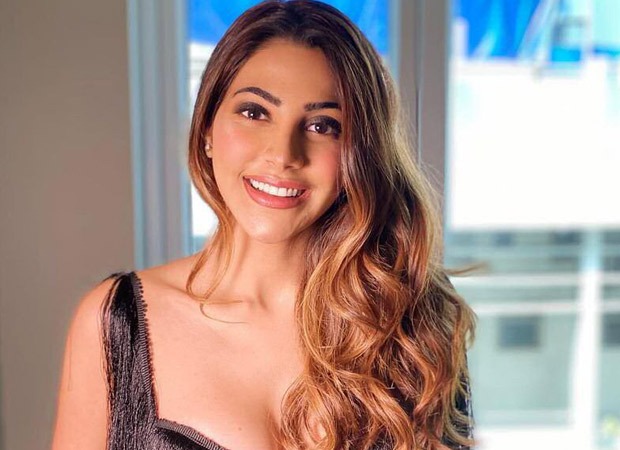 Receiving backlash comes in handy with the fame and Nikki Tamboli certainly knows how to deal with the trolls. During her interview, she said that she would be okay with dating Aly Goni if he broke up with Jasmin Bhasin. Needless to say, the actress was trolled for her statement by JasLy fans as well as the Rahul Vaidya fandom.

There was a trend started on Twitter that read, “Nikki Tamboli aukat mein reh”, which roughly translates to “Nikki Tamboli stay in your limits”. The actress took to her Twitter and replied with a screenshot of the trend and wrote, “Oh woww! This or that, hate or love, glad to see some people have so much time to talk about me! Hmmmm! Yeh bhi paid Karwaya hai?”