On Mother’s Day, Priyanka Chopra and Nick Jonas took to social media to reveal their journey of welcoming their first child, Malti Marie Chopra Jonas via surrogacy.  In a recent interview with People Magazine, where they spoke to all the Jonas brothers, Nick opened up about why he decided to share the story with everyone. He believes that speaking up about these challenges was a way of showing support to people who are going through trying times. 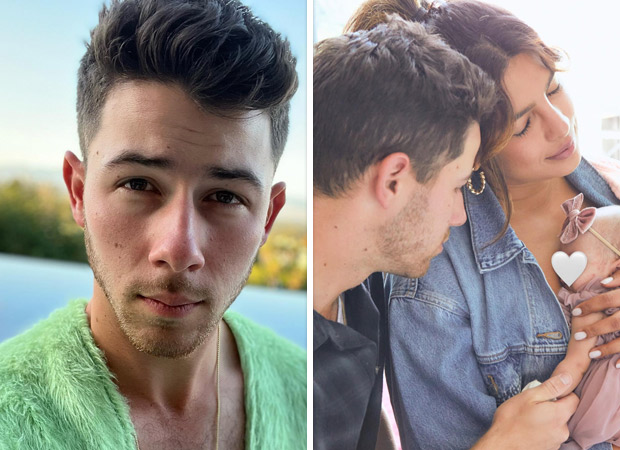 In this interview, Nick Jonas was reportedly quoted saying, “I think that what we shared on social media was just the feeling that we had, the gratitude obviously to have our baby home. But also for each and every person that was part of her journey while in the hospital. It’s eye opening in a lot of ways. And I think it was really important for us to just share that. And make sure that people know that whatever their journey is, whether it’s something like we went through or diabetes or whatever challenges might come up, you’re not alone. And grateful to have a teammate in Pri who was a rock the whole time and continues to be."

For the uninitiated, in the post shared by Priyanka Chopra and Nick Jonas on Instagram, the couple had revealed that their daughter was premature and was in admitted in the NICU for 100 days, after which they welcomed her home.

Nick has also spoken time and again about how he loves being a father and he had also stated that he has such insane love for the baby that he can’t even describe. “I am having the time of life watching her grow,” he mentioned.

Also Read: Nick Jonas on becoming a father – “I’m so grateful for Malti Marie and the wonderful perspective of being a parent”