Star Plus is all set to enthrall its viewers with a new fiction show Ghum Hai Kisikey Pyaar Meiin. Staring Neil Bhatt (Virat Chavhan), Aishwarya Sharma (Patralekha), and Ayesha Singh (Sai) in lead roles, the show will bring forth a gripping triangular love story based on the life of an IPS officer who will be seen torn between love and duty. 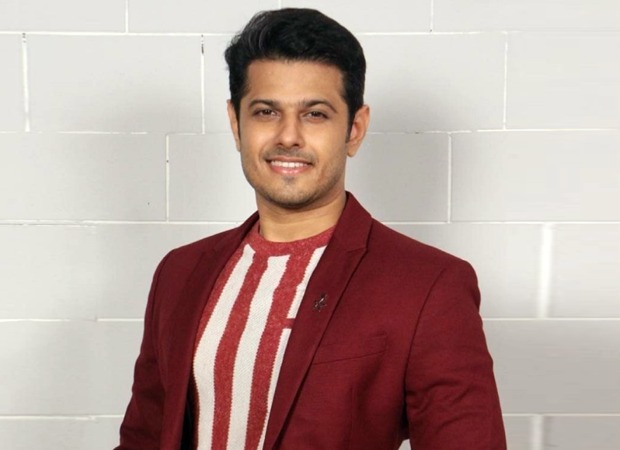 Neil Bhatt who was seen essaying the role of an IPS officer in Star Plus’ popular show Diya Aur Baati Hum as well as on another show, is now gearing up to play the role of an IPS officer for the third time in a row for his upcoming show. He has nailed the IPS cop look so well that he is the talk of the town, receiving a great response ever since the makers released the show’s promo last week.

Here’s why Srishti Jain was scared of Juhi…