Bollywood actress Neetu Kapoor on Thursday took to her Instagram handle to share a throwback video with her late husband and actor Rishi Kapoor. The video was shot during their last trip to New York City. 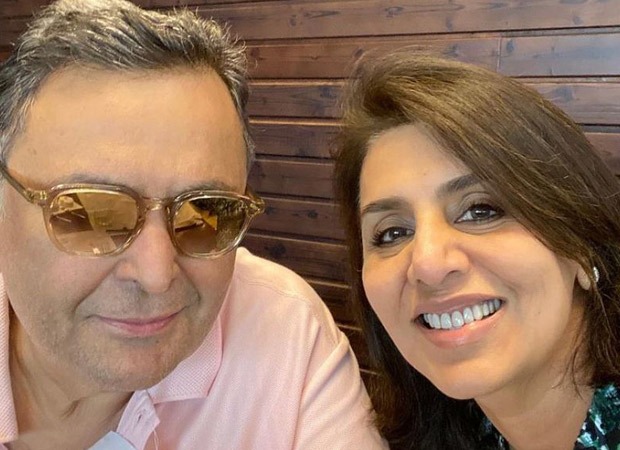 Rishi Kapoor had passed away on April 30 last year and on the occasion of his 11th prayer meet, Neetu decided to share a video with her fans and followers.

In the video, Rishi and Neetu are seen enjoying an evening out in New York City. While Neetu is recording the clip, Rishi is heard saying, "Usko dikhao na, show this. What are you showing me?" Though it is not clear what it is that Rishi wants to show. The late actor is also heard singing in between.

Rishi and Neetu's daughter Riddhima Kapoor Sahni also posted a throwback picture of the family. In the picture, Riddhima is seen posing with her parents Rishi and Neetu, brother Ranbir Kapoor and daughter Samara. "Your love will light our way- Your memory will forever be with us! Always in our hearts," she captioned the post.