Indian Idol 12 hosted a special episode dedicated to the late actor Rishi Kapoor. To honour the man and his career, Neetu Kapoor was invited as the chief guest and the actress was pleasantly surprised by the performances of the contestants. Neetu Kapoor couldn’t help but recall some of the best memories from their earlier dating days during the episode. There were special video messages played by his best friends, Jeetendra, Rakesh Roshan, and Prem Chopra that left Neetu Kapoor in tears. 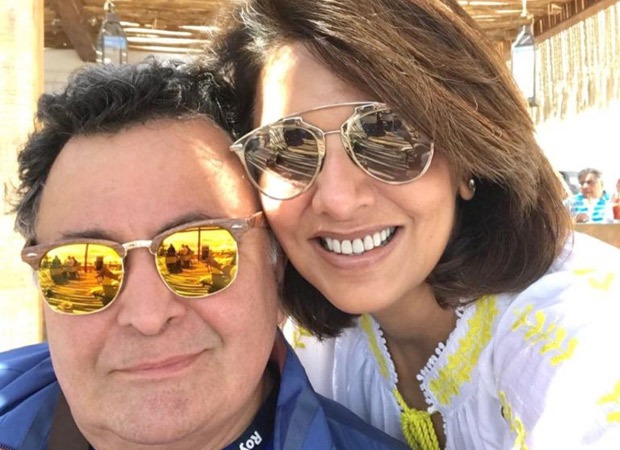 Jeetendra went on to say that he truly misses Rishi Kapoor and that he will always be Chintu for him. The actor was friends with these stars for over 45 years. Recalling how she started dating Rishi Kapoor, Neetu Kapoor said that she used to be his wing-woman. The actress would introduce him and help him talk to all the girls around and then one day he told her that he likes her and finds her simple and genuine.

Neetu Kapoor further revealed how she fell in love with him, she said that they were shooting in different cities and she received a telegram from him that read, “Sikhni yaad aayi”. The actress couldn’t hold back her tears as she missed him. Only recently, Neetu Kapoor posted a throwback video from their last trip to New York to mark his 11th month prayer meet.