Nawazuddin Siddiqui a huge fan of Vikram Gokhale, had the opportunity to work with the deceased actor in his last film. 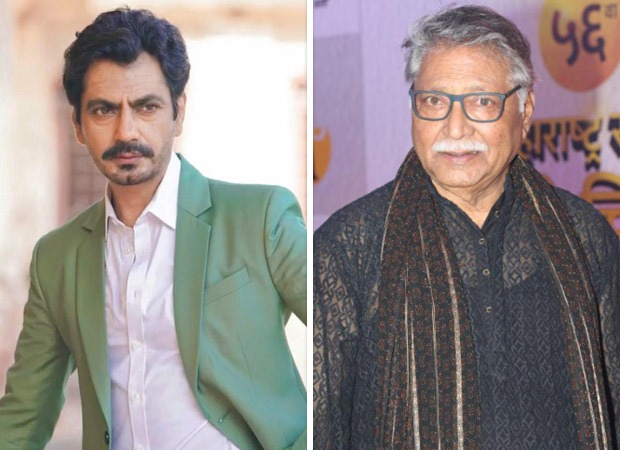 Says Nawaz, “Jee haan, I worked with him just some months back in Sabir Khan’s Adbhut. I think this would be his last film. What a great actor! I saw his yearning to excel on camera. This is the true mark of a dedicated actor. No matter how old or ill you may be, your thirst to excel as an actor remains intact.”

Nawaz had a ball working with Vikram Gokhale. “Bahot mazaa aaya unke saath kaam karke. Unke jaisa experienced actor … Our scenes have most certainly come out effectively. I hope when you see the film, you will see how special our scenes together are. Working with him I learnt a lot.”