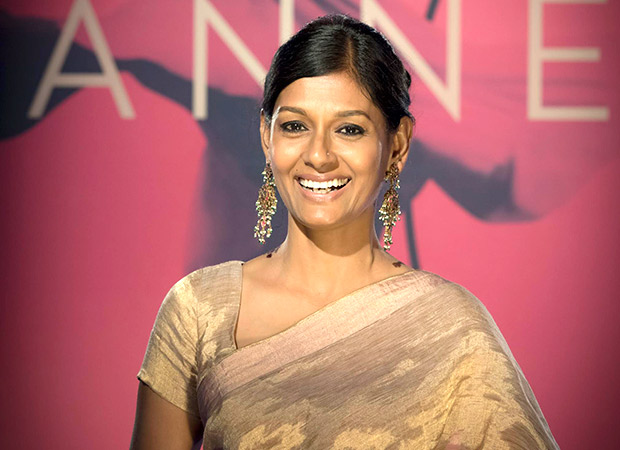 Nandita Das hasn’t been getting much sleep. Or enough time with her son 6-year old son Vihaan. Both, she says, will happen once she’s done with the shooting of her Sadat Haasan Manto bio-pic. Nawazuddin who was noticed in Nandita’s first and so far only other directorial undertaking Firaaq where he played a victim of communal riots in Gujarat, is also in Cannes with Nandita.

Two weeks of shooting remains for Manto. But Nandita had to take her film to Cannes to give it a global visibility. Says the beautiful actress from Cannes, “It is always nice to come to Cannes. It’s like a big mela here and there is a palpable excitement in the air! There is a lot of dressing up but also plenty of genuine enthusiasm for cinema.”

This year Cannes is extra-special for Nandita. “For me this time is special as I am here with Manto. Even though we still have two weeks of the shoot left, this break was necessary. For film like ours, where the budget is small compared to the vision of the film, it needs to garner support from the beginning.”

Nandita sees Manto as a borderless tale. “I see Manto’s story as a universal one that can cross borders easily. I feel it is timely not just for the Indian subcontinent, but for the world.”

So how is Nandita enjoying her time in Cannes? “For now I’ve to all the glitzy stuff ….walk the red carpet, do the photo-ops, pose with my ‘Manto’ Nawazuddin. After all that I am hoping to catch up on sleep! The gruelling shoot that I left behind in Mumbai, took a real toll on my sleep. But as they say, upward and onward.”

Doesn’t she crave for ‘me and my son’ time? “All this is a necessary evil if one wants the story, the film to reach far and wide. And that I do. "

Nandita separated from her husband Subodh Maskara in January this year. She may move to Delhi which was her home for a large part of her life, with her son after she completes making her Manto film.

“Separation is never easy, more so if you have a child. For us, our son is our main concern and we are committed to ensuring his well-being,” Nandita says softly before merging into the myth of Manto.