In today's era where quantity is more emphasized over quality, the true essence of craft and creativity is slowly diminishing. A handful of people, actually take their craft and creativity into consideration. And here's Namit Khanna who has always been very selective about his career choices as he thinks, your choices define your career. 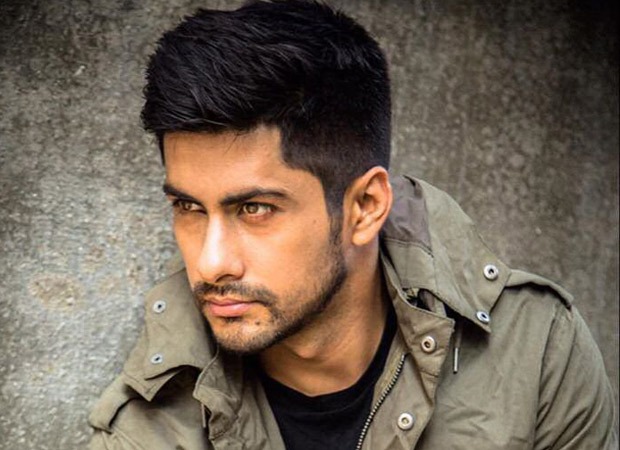 The actor who started his career with the web show 'Twisted' got acclaimed for his nuanced acting. The actor who is known for setting the screen on fire with his demeanor further went on to act in two critically acclaimed shows, Yeh Pyaar Nahi Toh Aur Kya Hai and Sanjivani 2 has always given the paramount importance to quality over quantity. The actor who was a supermodel and was at the peak of his career ventured into acting where he had to start from a scratch and has now become a household name on his own capability and merit with zero connections from the industry. He explains why isn't he a part of the rat-race of filling up the work profile with any kind of work and sticking by his principle of choosing quality over quantity. Namit says "Everybody is on their own journey and it is better not to look and compare with others, but with ourselves. Talking about quality, that is something I have always believed in and that's what I have set my goal for".

The actor who was last seen as Dr. Siddhanth Mathur in Sanjivani 2 will be soon seen in an exciting project about which he will be sharing soon.

Also Read: EXCLUSIVE: Namit Khanna speaks about the pay cut in the industry due to the pandemic