My Spy which is set to release in India on 16th October 2020 by PVR Pictures revolves around a hardened CIA operative, spying on her family during a routine surveillance operation. Dave Bautista plays a hardened covert operative who finds himself out-maneuvered by a precocious youngster in My Spy. Dave Bautista opens about his experience working in the film and how is it different from the other films. 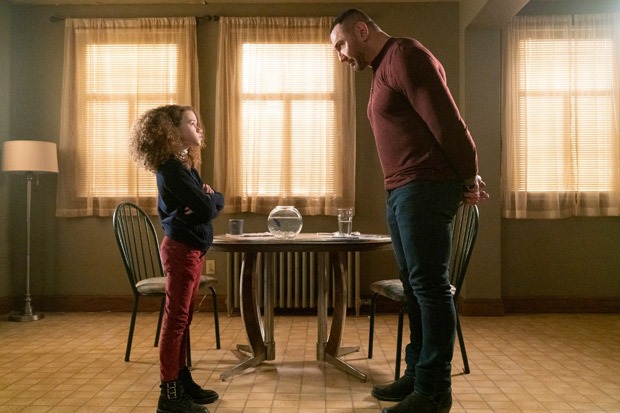 Blending action, humor, and an unexpected friendship between a mega-tough superspy and a fatherless child in My Spy. The star and the producer of the film, Dave Bautista, says, “My Spy is really about heart. You have an emotional investment in these characters and their story. My character, JJ is ex-Special Forces, so action and heroics are what he’s good at.”

Peter Segal, the director of the film, adds, “As our story begins, we see Dave in his element, playing a mega-tough professional who dispatches the villains with ease. But now he’s going into a more nuanced world that demands a different, more subtle skillset, as opposed to a guy with a machine gun in the desert. Getting information, instead of breaking necks, doesn’t come so easily to JJ.”

Adds producer Chris Bender “Dave brings pathos to his roles, including Drax and, now, JJ. There’s a history in that face!”

My Spy will release on 16th October in cinemas!