It's the season of comebacks. Here we go, Monbebes - it's time for some music! South Korean group Monsta X is set for their next comeback in May with their album titled 'Fantasia X'. 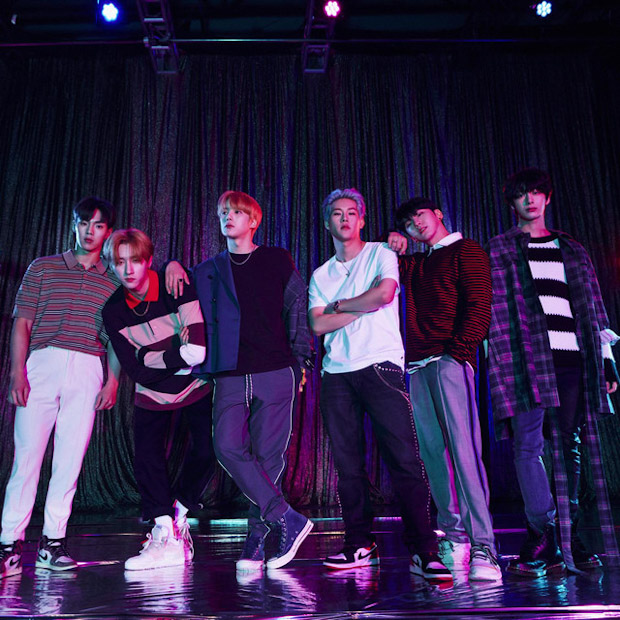 On Monday, the group's official social media pages shared the first album logo and revealed that it is set to drop on May 11, 2020. The group members Shownu, Hyungwon, Kihyun, Minhyuk, Jooheon and I.M have been teasing about their comeback for some time now.

Monsta X, last, released their first English album called 'All About Luv' that had collaborations with Pitbull and French Montana. The album dropped in February.