Monbebe, gear up! MONSTA X member Joohoney is dropping new music. The rapper made an announcement recently that he is releasing his mixtape. Titled 'PSYCHE', the mixtape arrives on October 9, 2020. 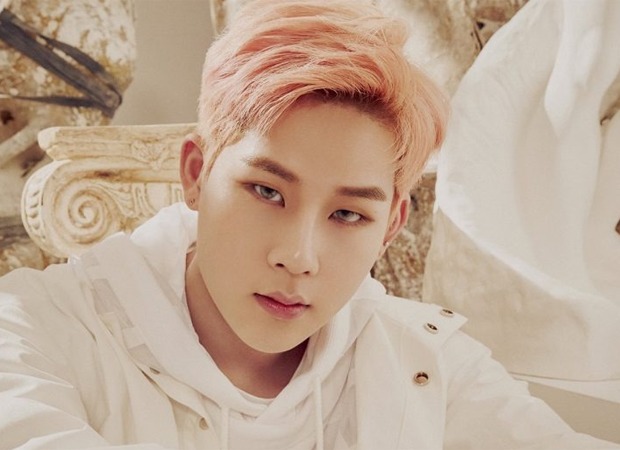 In addition to that, on October 3, the rapper released the tracklist of the mixtape that will include seven tracks composed and penned by him. It will have featuring artists including former 4TEN member TEM, KEEMBO, and former SPICA member Boa Kim.

Joohoney made his debut in 2015 with MONSTA X. His last mixtape 'DWTD' released in 2018 with 'Red Carpet' as the title track. The EP peaked at No. 8 on Billboard World Albums Chart.

Monsta X made their comeback in May 2020 with their mini-album titled 'Fantasia X' with the title track 'Fantasia'.