Riding high on ALTBalaji's The Married Woman's humongous success, the lead actress Monica Dogra recently hosted a special screening of the show in Los Angeles for her friends and close ones. Currently stationed in the USA, Monica, who won huge accolades and critical acclaim for her dazzling portrayal of Peeplika in the show, arranged a special roof-top viewing for her friends, celebrating the show's terrific success. 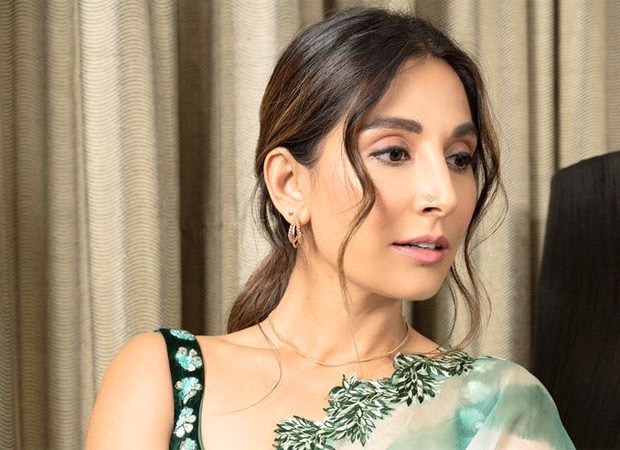 Monica Dogra shared, "Some of my friends wanted to celebrate the success of The Married Woman by setting up an outdoor theatre on their roof-top. Twenty-five of my dearest friends came, and we watched the first four episodes under the stars. Everyone was mesmerized by the show, the music, the acting, and the relevance of the show, given all the issues it connects to so delicately through the storyline. People from Australia, China, Hawaii, Amsterdam, Russia, America, and India were present at the screening, and they all loved it."

This urban relationship drama is the pride of the nation, still trending long after its release. The Married Woman centres around two beautiful women Aastha and Peeplika. Aastha is a lovely person, but she is chained with society's pressures until she meets Peeplika, who gives her an entirely different perspective on life.