With his versatile acting, Vijay Varma has been winning the hearts of the masses. While the actor has recently marked his presence on the screen with Alia Bhatt starrer Darlings, his role in the Mirzapur series has been very well received by the audience. As the audience is eagerly waiting for the upcoming instalment, the actor is here with good news! 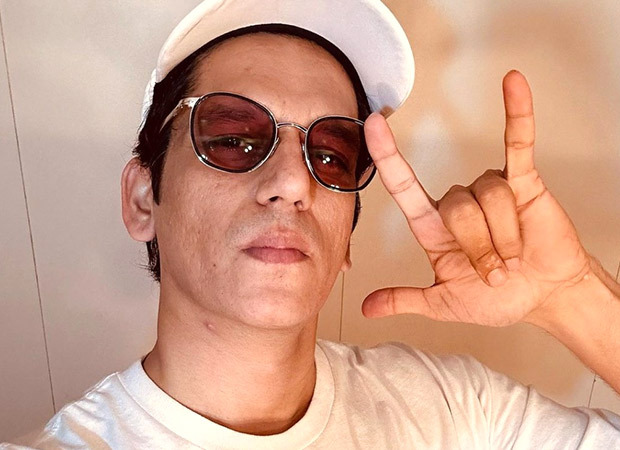 Interestingly, Vijay took to his social media handle and shared a multiple-picture post to announce that he has wrapped for Mirzapur Season 3. While in two photos he can be seen posing for selfies, one image featured a wrap-up cake which is written, ‘Picture Warp For Mirzapur Season 3.’ Meanwhile, his caption read, “Season wrap for me! / #Mirzapur3 / Absolutely delightful to work with the fam again.”

Many from his Instagram fam flooded the comments section to express their excitement. “The most awaited season of this banger series”, wrote a user, while another added, “Waiting”. On the other hand, a section of netizens asked the actor if his character is going to die in the upcoming season. Meanwhile, Varma’s Gully Boy co-star Siddhant Chaturvedi also reacted to the post with raising hands and red heart emoticons.

Talking about the series, the Prime Video crime drama revolves around gang wars and illegal weapon cartels in Uttar Pradesh and Bihar. Vijay joined the star cast in 2020 as he appeared in the second season. Ali Fazal, Pankaj Tripathi and Divyenndu played the lead characters in the first two seasons.

Also Read: Vijay Varma is sick of reading all the online hate he’s getting for Darlings, shares photos from the film