ON Sunday night, when singer Mika Singh's car broke down amid heavy rains, hundreds of people showed up to help him. In a video doing the rounds on social media, a large crowd can be seen gathered outside Mika's car. He also expressed his gratitude to all the people who showed up to help him. 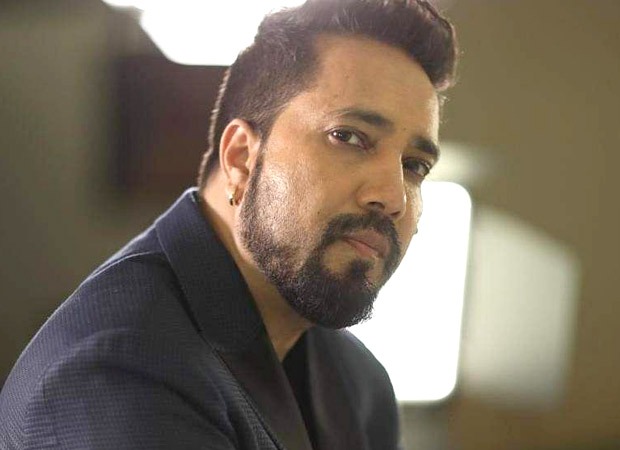 Mika Singh was accompanied by Akanksha Puri in the car and earlier posts by the singer on Instagram suggested that the two were returning from a wedding when their car broke down. In the video, a man is heard saying that when Mika's car breaks down, this is how many show up to help him out in Mumbai. At around 3 am, around 200 people arrived to help Mika Singh.

When spoken to Akanksha on this she said that, "We were stuck in traffic for more than 2 hours and it was pouring heavily. Things were really getting bad and it was getting very tedious. The same moment our car broke down.But we were lucky enough to be helped by fellow Mumbaikars.  The people who helped us had no roof over them but still loved their unity and spirit . They offered us water to drink and heped us." She added, "This is why I love Mumbai and love myself to be called as a Mumbaikar as people here are ready to help when the situation get's worse."

Meanwhile, rumours of Mika Singh and Akanksha Puri dating have been doing the rounds for quite some time now. Earlier this year, Akanksha had said that she has known Mika Singh for more than 12 years now and that they share a strong bond. She even acknowledged that fans want to see them together but said that it is not happening.

ALSO READ: Mika Singh reaches outside KRK’s house amid a war of words; says he is his son but wants to teach him a lesson