Salman Khan's latest outing Radhe-Your Most Wanted Bhai that was released on ZEE5 in India has managed to grab viewers despite the tough times the country is facing. The action thriller released on the occasion of Eid has been well received. Now, a picture of Salman Khan posing with his body double has gone viral on social media. 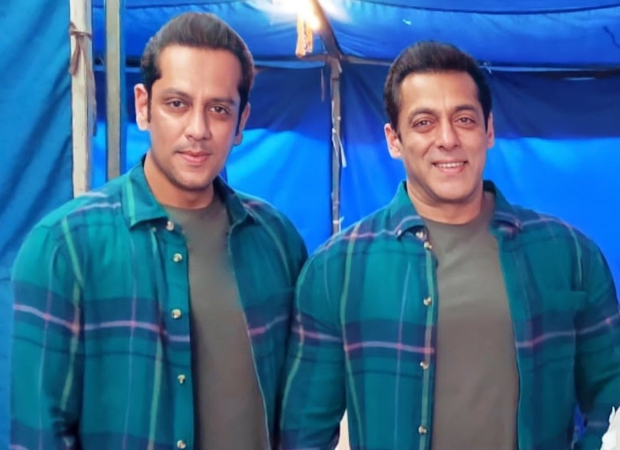 Parvez Kazi, whose Twitter bio reads: "Actor, Model & Bodydouble of Sir @beingsalmankhan" posted a picture with Salman Khan on Sunday. The picture was clicked on the sets of Radhe where the two are seen in the same costume. Sharing the picture, Parvez wrote, "With bhaijan
@BeingSalmanKhan on set #RadheYourMostWantedBhai #Radhe #bodydouble" 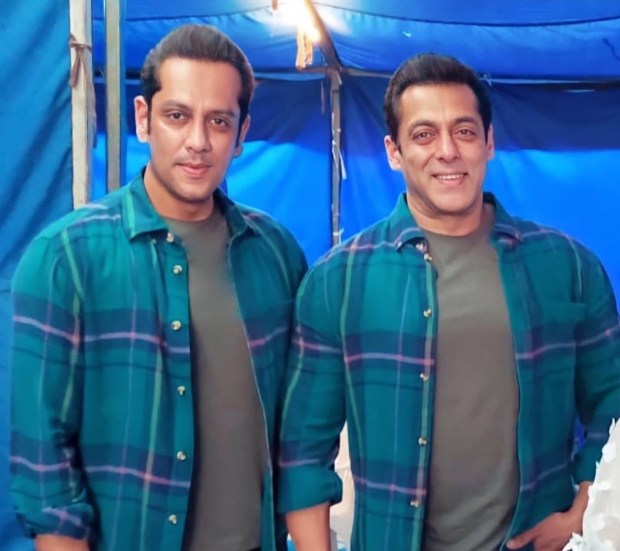 Earlier in March, Parvez had shared another picture with Salman where he is seen flaunting the same look like Salman Khan. Both are seen wearing a white T-shirt and having the same hairstyle and beard. 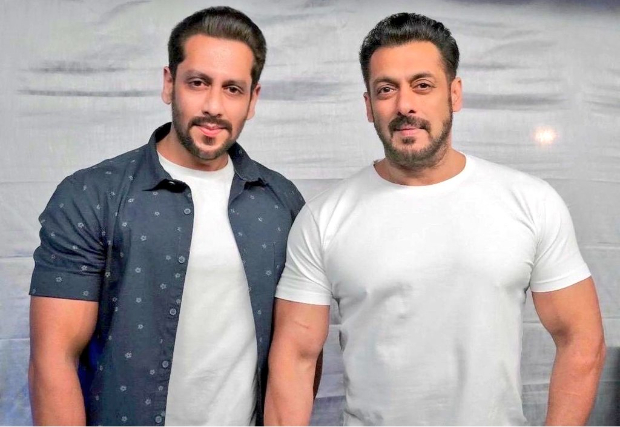 Parvez Kazi has also worked as a body double for Salman Khan for films like Bharat, Tubelight Race 3, Sultan among others. Check out some of the pictures and videos of Parvez from the sets of Salman Khan starrers:

ALSO READ: Meet Sangay Tsheltrim: From Army to bodybuilding to chance meeting Salman Khan to becoming a villain in Radhe